THIS is the moment a cruel dog owner repeatedly throws his terrified pet into a London canal in broad daylight.

The man can be seen hurling his pet by the collar in to Southall canal, West London, yesterday - as an onlooker films the horror clip.

At the start of the clip uploaded to Instagram, the man can be seen yanking the dog's lead above his head before throwing it down with force, twisting his body in a swift movement for extra power.

He bends at the knees to make sure the dog is under water, before violently pulling the animal out again.

The man, who is wearing a large Union Jack jacket, repeats the action five times.

On the final 'dunk,' he holds the pooch in the water for several seconds.

It appears to be a cruel attempt to make the dog - whose breed is unclear - struggle for its life.

At the end of the clip, which was recorded at 12.45pm yesterday, the man walks off with the dog still on the lead. 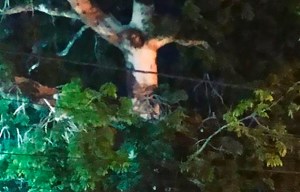 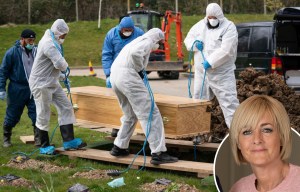 Better 6ft apart than 6ft under, so stay at home during the coronavirus lockdown 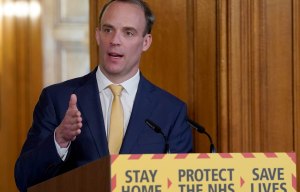 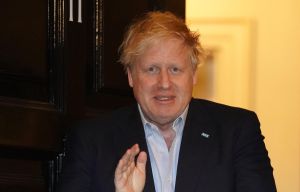 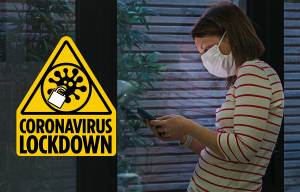 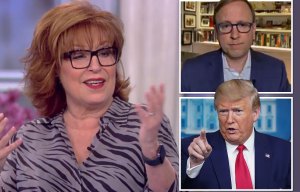 He picks something off the ground and hurls it back down angrily.

The RSPCA told the Sun Online: “We don’t have any further information on this incident.

“We would however, encourage anyone to contact us or the police if they have any information.”

The person who took the footage called the police, it has been reported.

Frank Lampard: Back in December, Chelsea were in great shape. I am concerned that we lost it so quickly
Rodgers on Leicester's fight for the championship: It's too early to say, but in the first half of the season we played consistently and at a high level
Only in one season in the Abramovich era did Chelsea score fewer points after 19 rounds than they do now. Then Mourinho was sacked after 16 games
Werner has not scored in 11 games in the Premier League. He has 1 goal in his last 15 games for Chelsea
Manchester United are ready to offer 12 million euros for defender Lance Medina. In September, he was called up to the Argentina national team for the first time
Player Eibar Enric and defender Girona Luna were sentenced to 2 years in prison on probation for publishing a video of a threesome
Bayern will play Egypt's Al-Ahly or Qatar's Al-Duhail in the Club World Cup semi-finals
Source https://www.thesun.co.uk/news/11351016/cruel-dog-owner-repeatedly-throws-terrified-pet-into-london-canal/