Court case is dropped after death of Accrington man, 27 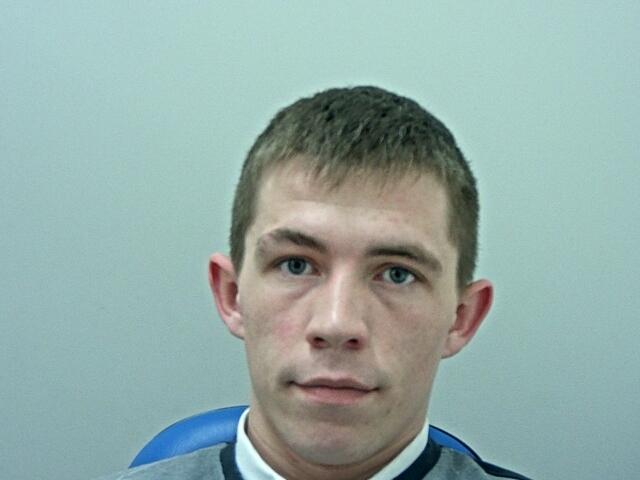 COURT proceedings against an Accrington man were dropped after a judge heard he had died earlier this month.

Stephen Cairney, 27, had been given a suspended prison sentence for a criminal damage offence on August 29.

Cairney, formerly of Eccles Street, Accrington, but more recently of Gannow Lane, Burnley, had been the subject of a warrant after allegedly breaching the terms of his suspended sentence.

But counsel Barbara Webster, representing the probation service, told Burnley Crown Court that the organisation had initially been contacted by the defendant's brother to say that he had been left in intensive care after an incident in early November.

She also said that the defendant was believed to have a number of mental health issues. Further communications had then been received, informing the service that he had died from his injuries.

Judge Sara Dodd formally withdrew the proceedings against him following a brief hearing.

An inquest into his death is set to be opened and adjourned at Preston on Monday.

He is understood to have died after being treated at the Royal Lancaster Infirmary.