A Gateshead couple were left stuck in a “frustrating” limbo for four months after a backlog at the Home Office led to their visa application being delayed by weeks.

Ross Purcell and Siyu Qian submitted Siyu’s Further Leave to Remain application, switching from a fiance to spouse visa, on January 2 this year.

The couple got married in December last year after initially meeting five years ago on a holiday with mutual friends.

Siyu, who is originally from Beijing, China, entered the UK in September 2020 on a fiance visa.

The couple, both 27, said visa applications take eight weeks at most, but often less when applying from within the UK.

But the couple waited 19 weeks without hearing whether or not their application had been approved.

In the meantime, marketing manager Ross said their “lives were put on hold” as Siyu was unable to look for work until her status was granted.

He said: “Being stuck in this limbo is so frustrating. It really feels like her life & career has been frozen for no apparent reason.

“There’s plenty of jobs she’s well qualified for, but she can’t apply.

“She’s losing out on the social aspect as well, she’s just stuck in the house all day. It’s very lonely.”

Their frustration grew as Siyu, who previously worked as a kindergarten teacher, saw on social groups that other people who applied in March and April were getting their decisions “within days”.

A Home Office spokesperson said the Covid-19 pandemic had led to delays to the application process.

When contacted by ChronicleLive about Siyu’s case, they apologised for the inconvenience and approved the application that day.

Ross said: “It just highlights how ridiculous the whole thing is - months of waiting then an hour or two to approve it.”

Ross and Siyu first met at Manchester Airport in April 2016 after being invited on a group holiday to Lisbon by a mutual friend.

They kept in touch and, when Siyu graduated from the University of Manchester and returned to China, Ross applied for a teaching role in Tokyo, Japan. 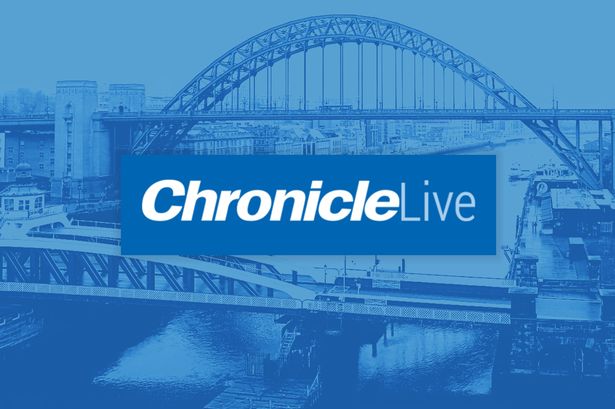 Sign up to our free newsletter to receive our top stories twice a day as well as up to the minute breaking stories, information on coronavirus and the latest Newcastle United and Sunderland AFC football stories.

If you change your mind you can unsubscribe using the link at the bottom of every newsletter we send out.

Find us on the British Newspaper Archive here.

Their relationship blossomed with regular visits and they later lived together in Melbourne, Australia from 2018 to 2019.

Ross returned to the UK when his visa expired, but proposed to Siyu in July 2019 when she visited him at his parents’ house in Sunderland.

Siyu eventually arrived in the UK on a fiance visa in September last year and the pair moved into Ross’ Gateshead flat together.

They were married in Durham in December, shortly before weddings were stopped again during a third national lockdown.

A Home Office spokesperson said: “Due to the pandemic, there have been some delays to the visa application process but we have continued to process all applications as quickly as possible and we are taking mitigating measures such as hiring additional staff to speed up the process.

“We apologise for any inconvenience this may have caused. This visa has now been granted.”