CORONATION Street veteran Bill Roache has reportedly landed a six figure pay packet to stay on the show for his 90th birthday next year.

According to The Daily Star, ITV bosses are hashing out a bumper deal for a 12 month contract for the actor - who plays Ken Barlow , after his current one comes to end later this year. 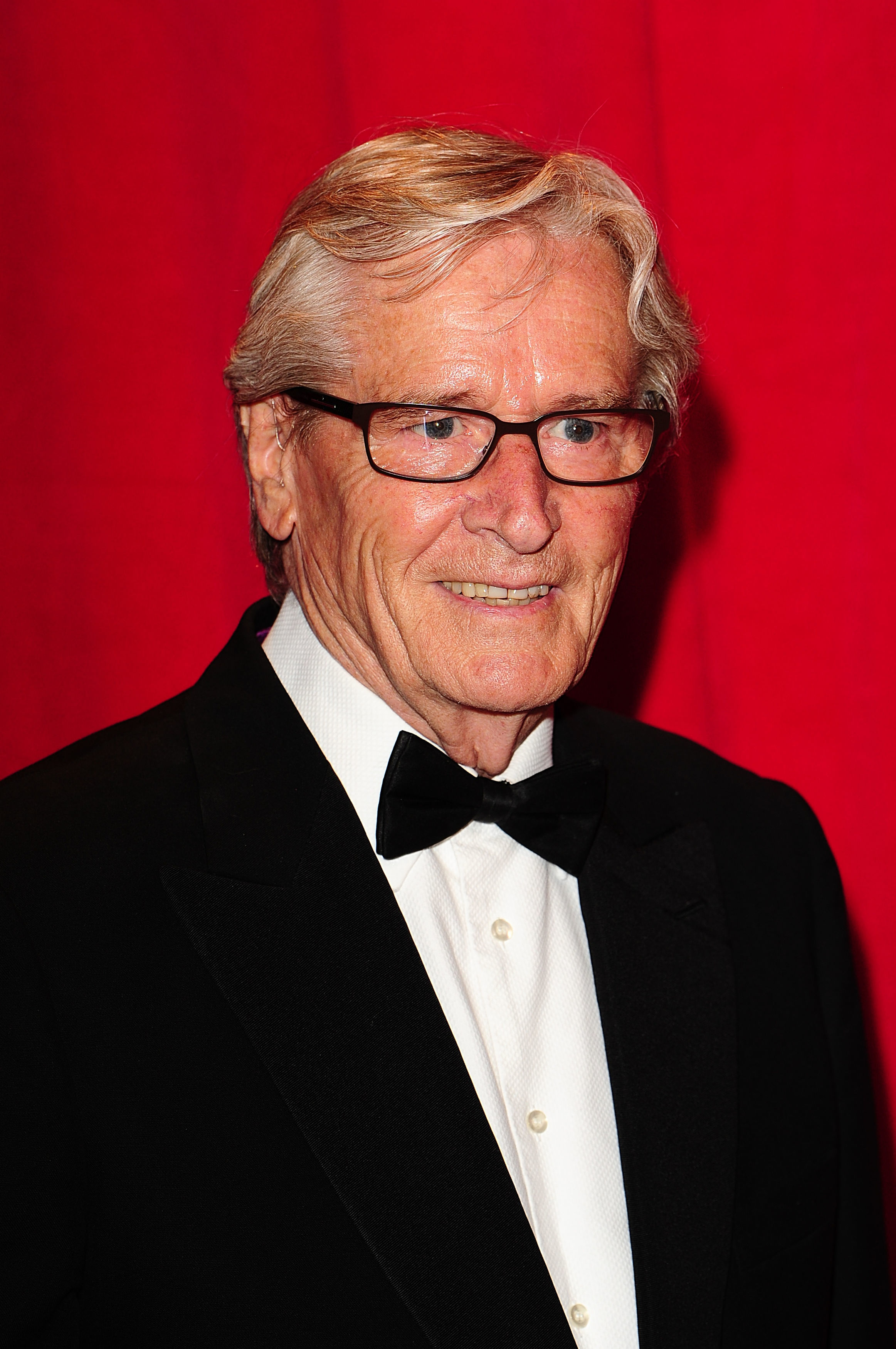 William Roache is set to get a bumper pay deal if he stays on Corrie next yearCredit: PA 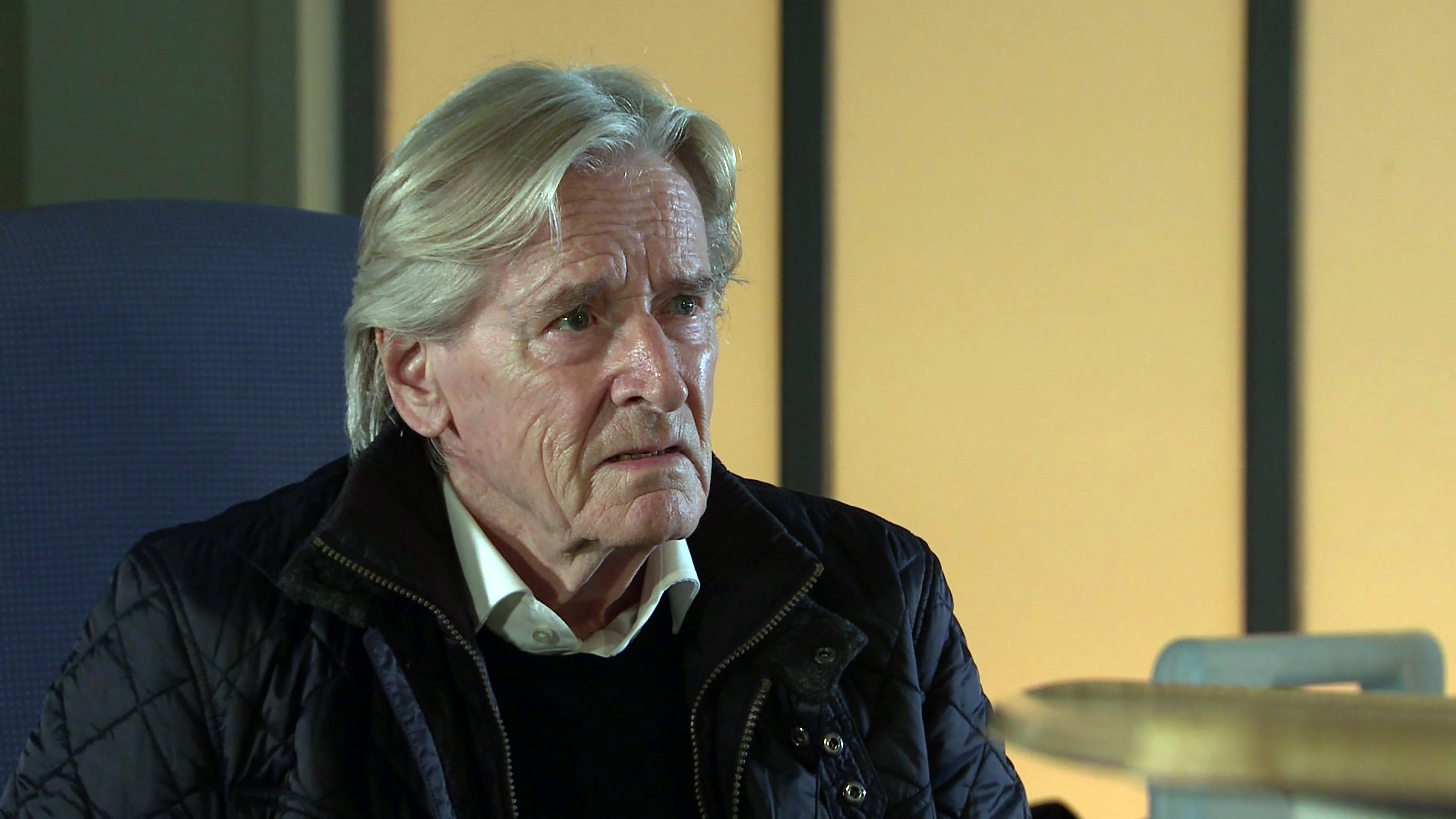 The actor is turning 90 next year, although Ken Barlow is only 82Credit: ITV

Bill will turn 90 in April, and next year will be his 62nd on the show - although his character is only 82 - and there are plans for a major storyline to mark the occasion.

A source told the paper:  "Bill is a huge part of Coronation Street and they know how much the fans adore him.

"They love the idea of marking his 90th birthday with a great storyline.

"Bill may be pushing 90 but he still has the energy, passion and talent that make him soap's greatest-ever actor."

The soap legend was forced to take break from the show earlier this year after falling ill with Covid.

Bill holds the world record for the longest continuous stint in a drama, having been on Corrie since it started in 1960.

The actor has been open about his refusal to ever retire from the soap.

He insisted on its 60th anniversary last year: “While I can do it and they want me, I will be there. Retirement is not on the radar at all. I have no plans for that.

“I don’t even like to think about how they’d write Ken out if I did leave, because hopefully that is never going to happen.” 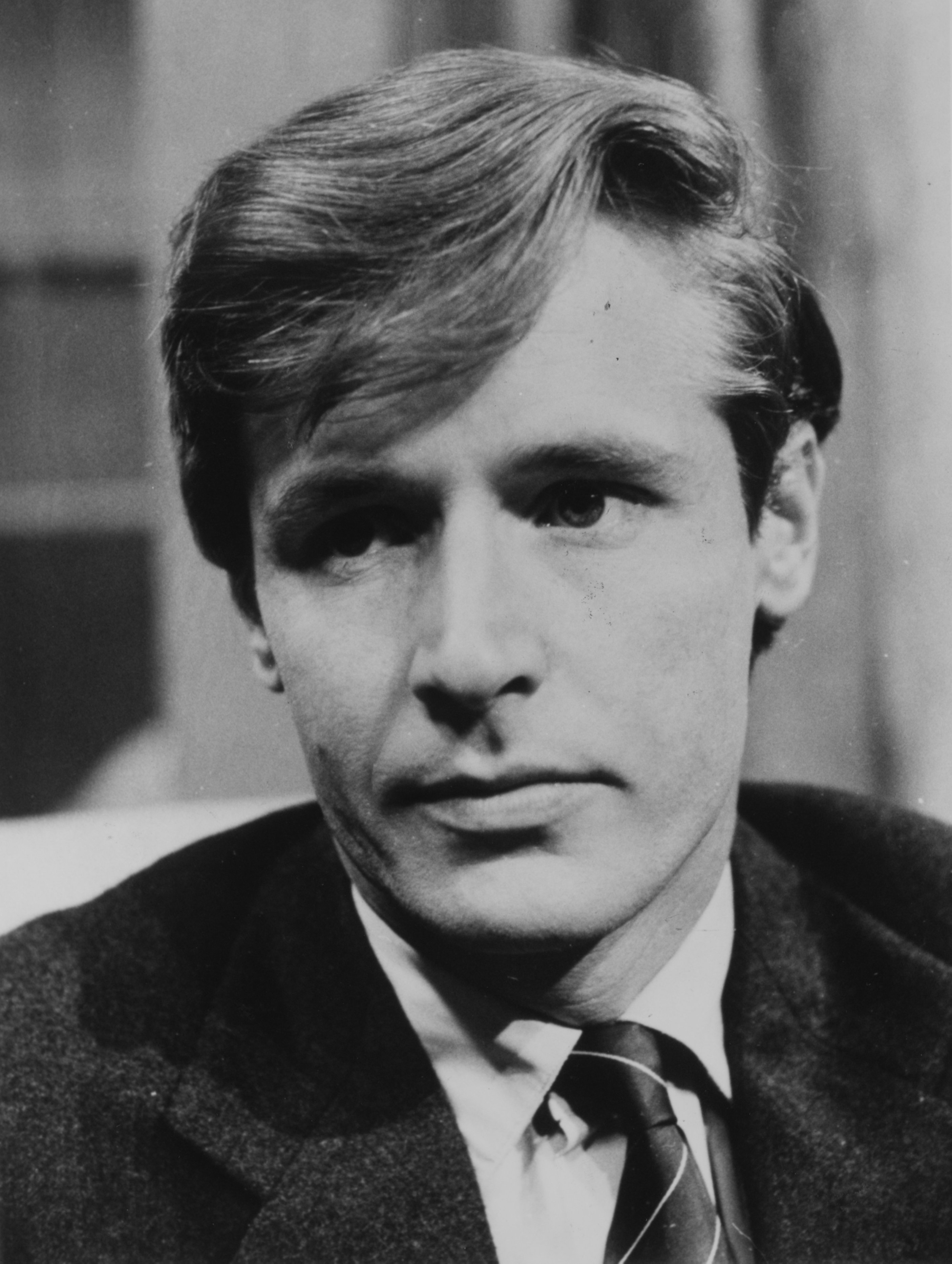