Former Prime Minister Tony Blair warned combatting the deadly virus might entail testing people two or three times. His comments came after Cabinet minister Michael Gove confirmed this morning that the number of UK tests per day has reached 10,000. This would mean it could take more than 50 years to check the 67 million-strong population three times, according to Mail Online.

Mr Blair told Sky News’ Sophy Ridge: ”Your risk, obviously, is as you start to ease the lockdown, how do you then deal with any resurgence of the disease?

“This, of course, is what they're now dealing with in China and South Korea, and elsewhere”

"Unless you have that testing capability that you can apply at scale, and by the way when I say mass testing I mean I actually think you will need to get to the point where you've got the capability (...) of testing literally a very large proportion of the entire population.

"You may have to do those tests two or three different times because you need all the time to be able to track what's happening with the disease, to learn where, for example, there may be a surge or a hotspot of it, and take immediate action." 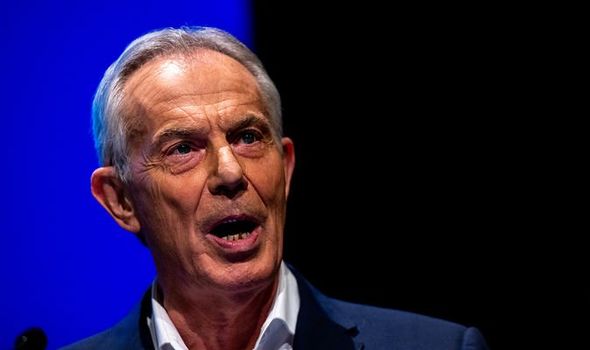 TONY BLAIR has warned that the current rate of testing for coronavirus will take 50 years. (Image: Getty Images) 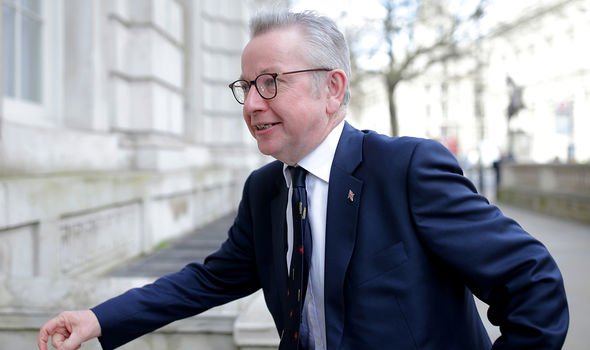 THE WARNING comes after Michael Gove announced testing had increased to 10'000 a day (Image: Getty Images)

The ex-PM was also asked about how many people in the country would have to take part in testing.

He replied: "I think you're talking about virtually everybody."

Of that number, 19,522 are currently confirmed to have coronavirus. 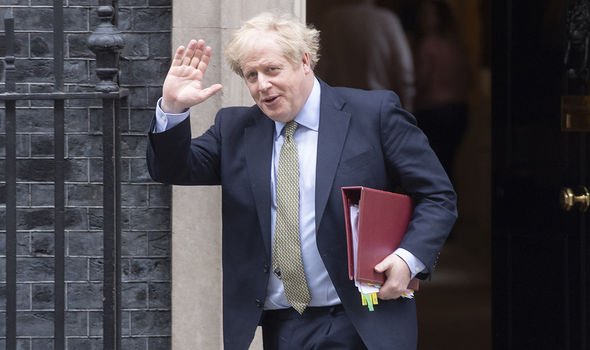 BORIS JOHNSON has stated he wants testing to increase to 25'000 a day in PMQ's last week (Image: Getty Images)

Mr Gove also stressed on Ridge on Sunday that the numbers of tests are increasing everyday.

But he declined to confirm a timescale for when frontline NHS staff will get access to full checks.

He said: “We're going to move to get that up to 25,000 a day and we're doing all that we can to increase and to accelerate that, and I hope that we will be able to test as many frontline workers at the earliest possible stage,

“We've been working, as I say, with scientists, with the big players in providing medical supplies and drugs, like Boots, and others, in order to increase the number of tests that we have.”

There is also still no clear idea when the UK will be able to conduct 25,000 tests a day, as was promised by Boris Johnson.

The Prime Minister stated the ambitious aim for testing during PMQ’s on March 18.

“We are prioritising NHS staff for the obvious reason that we want them to be able to look after everybody else with confidence that they are not transmitting the disease.

“This country is far ahead of many other comparable countries in testing large numbers of people.” 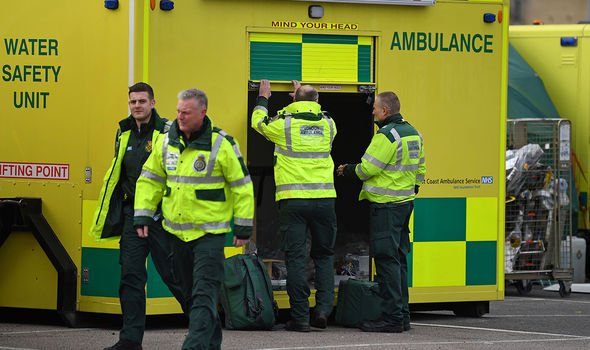 Home testing kits for Coronavirus have been in development and should be available soon.

Public Health England have said that Boots and Amazon will be stocking the kits.

The tests are conducted via a small prick on the finger, where it analyses the antibodies for signs of the virus.

They’re currently being tested in a laboratory for efficiency and accuracy.

He wrote in The Sunday Telegraph: "Offices are open in Singapore.

"These countries learned the hard way how to deal with a pandemic after the deadly Sars virus.

"They now show us how we can emerge from lockdown."

Costacurta on Messi: When he was 16 years old, I took him for a child, but after 15 minutes asked for a replacement
Rashford on the death of George Floyd: black Lives matter. We are important
Messi will not leave Barcelona for free in the summer. This clause in the contract is no longer valid
Manchester United have extended ighalo's loan until January 31, 2021
PSG can buy Milinkovic-Savic and Marusic from Lazio for 80 million euros
Niang is Interesting for Tottenham, but the move to Marseille is more real
Coutinho's agent: Philippe has a desire to return to the Premier League, but there have also been conversations with Bayern about next season
Source https://www.express.co.uk/news/uk/1262052/coronavirus-testing-uk-latest-Tony-Blair-sky-ridge-michael-gove-boris-covid-19?utm_source=feedburner&utm_medium=feed&utm_campaign=Feed%3A+daily-express-news-showbiz+%28Express+%3A%3A+News+%2F+Showbiz+Feed%29

FUT 20 Ultimate TOTSSF (Team of the Season So Far) predictions

When did schools close in the UK due to coronavirus?

Driver stopped for speeding says 'well it is allowed in Germany'

Filipino restaurant opening inside the former Lush on Whitechapel

Latest dates when schools could reopen in each Merseyside area

Renting fee ban extended to ALL tenants from today

Where is Netflix’s 13 Reasons Why filmed?

Lidl is selling a 12ft swimming pool for less than £100

Barclays to return 700 staff to offices in UK, US and India in July as part of easing coronavirus restrictions

Two brothers, 6 and 7, killed after taking their grandma’s car for a joyride and crashing down an embankment

Independent schools, please stand up for your black students, listen to them and respect them