Coronavirus-ravaged Sweden admits getting lockdown totally wrong saying if they knew 4.5k would die they’d have done it

SWEDEN says it was wrong not to impose lockdown rules adding if it knew thousands would die it would have probably followed the rest of Europe.

The frank admission comes just days after it was revealed the Scandinavian country had the highest Covid-19 death rate per capita of anywhere in the world.

In a radio interview, Sweden's state epidemiologist Anders Tegnell said he agreed too many people had now died.

“If we would encounter the same disease, with exactly what we know about it today, I think we would land midway between what Sweden did and what the rest of the world did,” he said.

It would be “good to know exactly what to shut down to curb the spread of infection better”, he then added.

Sweden has recorded 4,542 deaths and 40,803 infections in a population of 10 million, while Denmark, Norway and Finland who imposed lockdowns have seen much lower rates.

Denmark has seen 580 deaths, Norway has had 237 deaths and Finland 321 while Sweden reported a further 74 deaths today alone.

However, Sweden's death rate is still far lower than that the UK - which has seen nearly 40,000 die.

This week the Swedish government bowed to mounting opposition pressure and promised to set up a commission to look into its controversial Covid-19 strategy.

Sweden has taken a soft-touch approach to fighting the virus, leaving most schools, shops and restaurants open and relying on voluntary measures focused on social distancing and good hygiene.

It relied on voluntary social distancing, banning gatherings of more than 50 people and halting visits to elderly care homes.

Non-essential travel is still not recommended under national guidelines, but journeys of up to two hours are allowed to see relatives or close friends.

However, this relaxed response reportedly resulted in Swedes failing to take heed of the message to stay home while suffering coronavirus symptoms.

And they have not done enough to stop the spread, including taking extra hygiene measures such as washing their hands more thoroughly.

Last week, the Swedish model was described by former state epidemiologist Annika Linde as "not the smartest".

Pointing to Sweden's Nordic neighbours, the virologist told Expressen they had "succeeded quite well" by comparison in limiting the killer bug's rampage through their countries. 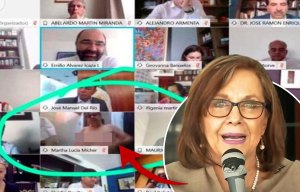 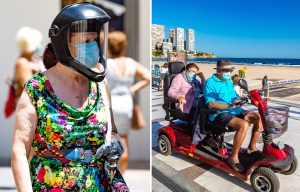 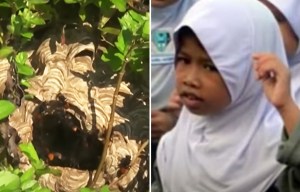 Girl, 8, killed by hornets who stung 65 times after she became stuck in fence 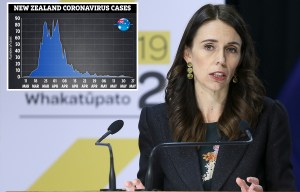 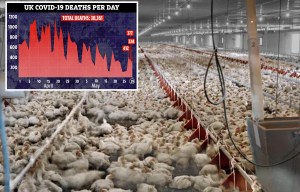 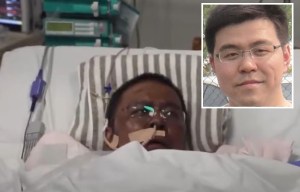 "The Swedish model may not have been the smartest in all respects," Linde said.

But, the 72-year-old said it was completely pointless bringing in a strict lockdown now.

"I don't think a shutdown will benefit now - I think it's too late," Linde said.

Agent de Bruyne: Kevin is not thinking about leaving Manchester City. 90% of news is nonsense
Ronaldo is the king of alcohol. I was out with Vieri, begging for beer from the media, and I figured out how to drink in front of the coach
MLS is back: almost 9 minutes of protest against racism and a giant virtual adidas logo in the center of the field
Solskjaer on MATIC: I'm Glad he stayed. We need experience in a team with children who run around
Germany manager Bierhoff: Havertz is a player for Real Madrid
Buffon's agent: Gianluigi should become a coach. He can lead Juve
Barcelona won the court against Santos in the Neymar case. The Brazilians demanded more than 61 million euros
Source https://www.thesun.co.uk/news/11775892/coronavirus-ravaged-sweden-made-mistakes-lockdown/

This is going to hurt! Brexit alarm bells ring as Lagarde makes bleak prediction for EU