Coronavirus no longer among 10 biggest killers in England – as bug accounted for just 1.4% deaths in August

THE CORONAVIRUS is no longer among the 10 biggest killers in England, data from the Office for National Statistics (ONS) has revealed.

As cases continue to rise across the country, new data revealed that the bug accounted for 1.4 per cent of deaths in August.

Conditions such as dementia and heart disease feature at the top of the list as well as other respiratory conditions.

In August there were 34,750 deaths registered in England, with Covid-19 accounting for 1.4 per cent of all deaths.

Last month the virus was listed as the eighth biggest killer.

The figures come as it was announced yesterday that 3,395 people had been infected by the virus, with the total number of cases in the UK at 381,614.

While more people are seeking tests for the virus many are struggling to access them due to capacity constraints.

Data from the ONS revealed that in England, the virus was the 24th most common cause of death, while in Wales it was the 19th.

The total number of deaths in August are 2,060 lower than the five year average.

In July there were 38,179 registered deaths in England.

The ONS stated that the leading causes of death in August were dementia and Alzheimer's disease in England - which accounted for 10.9 per cent of all deaths.

In Wales the leading cause was ischaemic heart disease which accounted for 11 per cent of all deaths.

Alzheimer's disease has been the leading cause of death in England since 2015.

The data released by the ONS today could be a sign that the pandemic is on its way out as less people succumb to the virus.

The ONS stated that in most cases where Covid was present on the death certificate - it was the leading cause of death.

Other causes of death that featured in the top ten included bronchus and lung conditions, cerebrovascular diseases and chronic lower respiratory diseases.

Influenza and pneumonia were listed as the eighth biggest killer.

It comes after it was revealed earlier this week that the flu is killing ten times more people than the coronavirus.

Figures released on Tuesday for the week ending September 4 from the ONS showed that the virus was responsible for just one per cent of all fatalities in England and Wales during that time period.

This was a decrease of 22.8 per cent compared with week 35, which equates to a difference of 23 deaths.

Officials claimed that the drop was in part to the August bank holiday - with 78 deaths in total having been registered in England and Wales.

Following the flu and pneumonia is conditions such as prostate cancer and lymphatic conditions.

While coronavirus did not feature in the top ten causes of deaths, experts have warned that the UK could be on the brink of lockdown as hospital admissions double each day.

Mr Hancock today said that the number of "people being hospitalised is doubling every 8 days" in a sign the virus is spreading exponentially again. 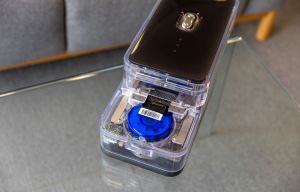 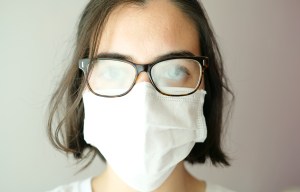 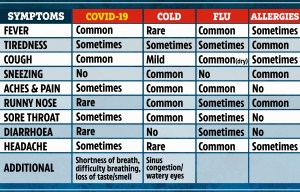 How to spot the difference between coronavirus and a common cold 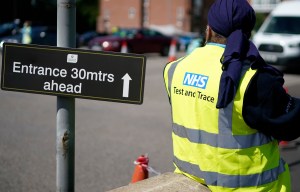 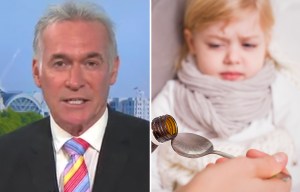 Dr Hilary reveals what coronavirus cough looks like in children 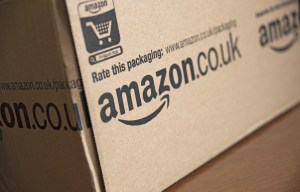 Shambolic Test and Trace system could be outsourced to AMAZON, plans reveal

He warned: "The country once again needs to come together and recognise there is a serious challenge. That the virus is accelerating."

The ONS stated that the proportions of deaths that occurred in hospital were lower in 2020 to date than the five-year average.

Barca fans believed in the early departure of Bartomeu (due to disputes over the date of the referendum). In vain: there were no thoughts of retirement, the trophies are somewhere near
Josep Bartomeu: I had no intention of resigning. Barca will have trophies this season
Zinedine Zidane: Hazard is ready. We are happy, this is good news
Zidane on ISCO's words: it's ambition. Everyone wants to play
Bartomeu about VAR: In the match against Real Madrid, a non-existent penalty was awarded. We need fair football
Ian Wright: it's a Pity Ozil isn't playing, but Arteta's tenacity is admired
Josep Bartomeu: it was Important to start a new era for Barca with Messi. The Interests of the club are above all
Source https://www.thesun.co.uk/news/12703599/coronavirus-no-longer-10-biggest-killers-england/