FEARS of a coronavirus outbreak in the US have led homeowners to stock up on supplies, including one woman who has turned her basement into a supermarket.

There have been 60 cases in the country, but people are taking no chances and stripping shops bare of non-perishable items and medications.

One Michigan resident is preparing for the "worst-case scenario" by filling a part of her home with hundreds of items.

Tina Bietler posted photos of the goods, which include pasta, milk, peanut butter, water, paper towels and lots of snacks.

"If you aren't prepping for an outbreak you should be," she wrote on Twitter this week.

If you aren’t prepping for an outbreak you should be. Hopefully it never happens. Worst case scenario you have extra dry goods in your home. But now is the time to get water, pedialyte, flu medications, extra food, etc, before the shelves are empty. #CoronavirusOutbreak pic.twitter.com/Hj620uVX8m

"Now is the time to get water, pedialyte, flu medications, extra food, etc, before the shelves are empty."

Health officials have reported the first US drug shortage tied to the coronavirus, but they did not say the manufacturer or the product.

It's wise that the FDA is not releasing the names of drugs facing shortages, according to one expert.

"People might rush to buy it and that would create a worse situation," said Rosemary Gibson of the bioethics research group The Hastings Center.

"In the context of shortages globally, you have to be very, very careful."

The shortages in stores around the country seem to be more dire.

Shoppers have been posting photos on social media of the empty shelves.

A Twitter user posted images of store shelves that have been depleted in California.

Many other states have also seen the hoarding, including Hawaii.

"We are asking the public please do not make this an event," Hawaii Foodbank President and CEO Ron Mizutani told Hawaii News Now.

"So far we do not have a reason to be purchasing that kind of food.

"I call it fear hoarding."

Hawaii shopper David Pineda told TV station KITV: "I'm really more concerned about being sick, I'm concerned about money, you know am I gonna provide for my family, so that's my main concern and then also feeding them." 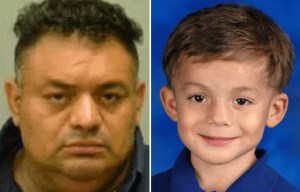 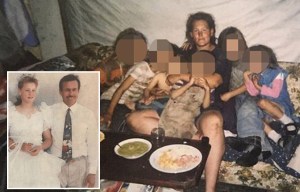 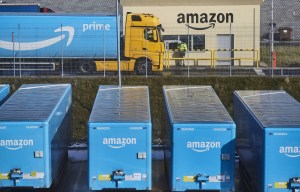 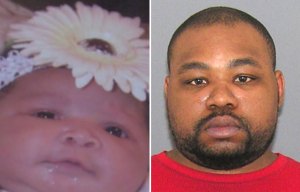 President Trump tried to reassure the public this week that "this will end."

"You don't want to see panic because there's no reason to be panicked."

A total of 83,000 people have been infected with the coronavirus, most of them in mainland China. There have been nearly 3,000 deaths.