GEMMA Winter sparks concerns that she’s suffering from postnatal depression again next week in Coronation Street after meeting up with her former bully Vanessa.

Gemma was stunned to receive contact from her old enemy Vanessa this week in the ITV soap.

Viewers will remember that Gemma struggled with postnatal depression in the wake of the birth of her four quads.

To make matters worse, class leader Vanessa and her friend Imogen made Gemma’s life hell at her parent and baby group, mocking and bullying the new mum.

The cruel women were quick to mock Gemma’s parenting skills, and later plied her with alcohol in order to have a good laugh as their bullying came to a nasty head.

But when Gemma received contact from Vanessa via her vlog this week on the soap, Gemma ignored Chesney’s warnings and agreed to a video chat with her former bully.

Next week’s episodes of Corrie will see Gemma ignore Bernie’s warnings and meet up in person with her Vanessa.

What will Vanessa want?

After returning home, Gemma announces that she’s going to set up an online mother and baby group.

Bernie worries about Gemma mixing with Vanessa again after what happened last time.

Later in the week, Paul suggests doing something for his 30th birthday, but Billy says he won’t be able to make it as he’s hosting an online quiz for the church.

When Paul heads off, Billy calls Gemma and assures her that Billy doesn’t suspect a thing.

And when Paul suggests doing a karaoke night for their joint birthday, Gemma also disappoints him when she makes out she can’t leave the quads. 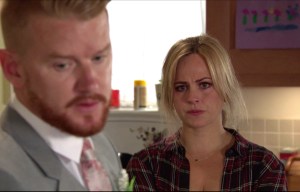 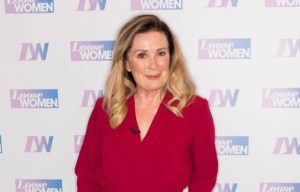 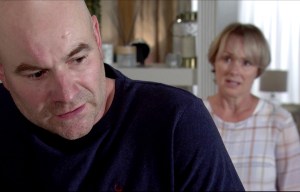 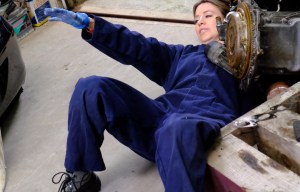 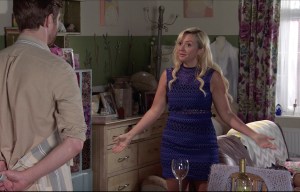 Later in the week, Paul calls at the kebab shop and tells Bernie and Cathy that he’s worried Gemma has been acting weirdly.

Paul admits he’s concerned that she might be suffering from postnatal depression again.

Later, Bernie and Cathy chat to Gemma and tell her that Paul is worried about her, but Gemma tells them she’s been acting weirdly because she’s planning a surprise birthday for Paul - and that she’s not depressed.

Robinson on bale: one of the 10th anniversary deals for Tottenham and a world-class player
Fulham want to rent Leipzig striker Lukman
Bruce about BLM: We are getting down on our knees, but is progress visible? Big question
Benteke alli at PSG: Playing with Neymar and Mbappe will raise his level. Dele will be great
Sandro Tonali: Zlatan is an example for Milan and an idol for everyone
PAOK FC have signed striker Colak. He was in the top 3 for goals in the Croatian League last season
Stan Collymore: bale at Tottenham is a move for losers. Tiago in Liverpool-Champions deal
Source https://www.thesun.co.uk/tv/12361652/coronation-street-gemma-winter-postnatal-depression-vanessa/

Face mask rules: Who has to wear face masks now - what are the new rules?

Where is the cheapest place to pre-order the Xbox Series X/S?

Leyton Orient expecting tie with Spurs to be replayed

Taiwan tinderbox: China could launch missile over island if US dares to visit, says expert

Protecting the vulnerable in these ways 'is not whistleblowing'