The 61-year-old actor, who played Jim McDonald in the ITV soap, revealed his chocolate Labrador died in his arms on Monday morning.

"My heart is busted," he told fans on Twitter.

Fans rushed to share their condolences, with one writing: "I’m so sorry. I lost my best friend recently too."

Charlie added: "We shared many’s a winter’s field sports together, many’s pub fire and a barrel of laughs!"

He also revealed that he has two other dogs keeping him company. 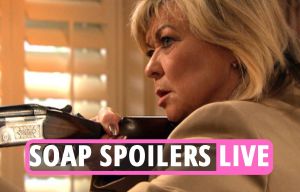 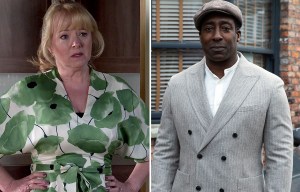 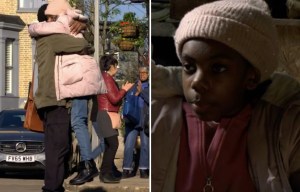 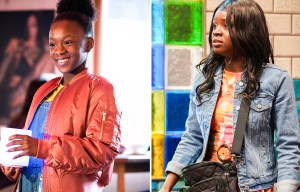 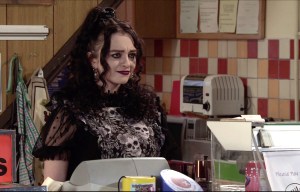 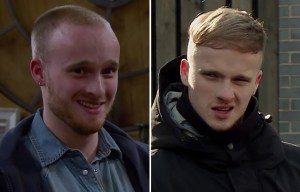 Sleazy Emmerdale newcomer is a former Corrie star - did you recognise him?

Charlie first appeared in Coronation Street in 1989, appearing as a regular character until 2000 and making several extended guest appearances on the cobbles until 2018.