Coronation Street fans spotted a huge blunder last night after Emma took Ken's dog Eccles to be put down without his permission.

Fans were up in arms on Twitter when Ken (William Roache) lost out on the chance to say goodbye to his beloved pooch 'Lady Freckles' after Emma (Alexandra Mardell) took him to the vets.

Ken arrived at the vets with Emma's dad Steve and fuming Tracy, and his face crumbled when he was given the devastating news that the former pup of the legendary Blanche Hunt had an inoperable tumour.

Watching the scene fans were heartbroken and furious as to why Emma was allowed to make the decision to put the dog to sleep.

Taking to Twitter, one fumed: "Of all the Barlow family, why oh why is it down to Emma to sort this out #Corrie."

A second griped: "#corrie surely Emma could of found Ken's new number somewhere in the house."

Ken snapped at Emma after she said she would arrange for him to see the vet who would explain, but he replied: "No I will do it."

Eccles had been in the show for more than 14 years after Blanche’s friend died and left her to him.

Hairdresser Emma rushed the Border Terrier to the vet to receive the heartbreaking news that she was suffering from a tumour.

However with Ken uncontactable on a day trip and Steve and Tracy still in Scotland, it was left to Emma to decide what to do.

The vet told Emma: "Unfortunately the tumour has spread to other organs - it’s impossible to remove. The growth is inoperable and it will only get worse.

"We could wake her up and she may live a few more days but those days would be spent in a lot of pain. The humane thing to do would be to not bring her round from an anaesthetic."

And when Ken arrived he was devastated to have lost his beloved pet - but not quite as much as viewers who were utterly heartbroken. 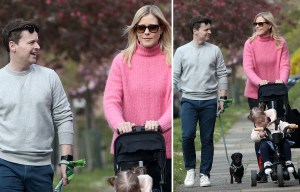 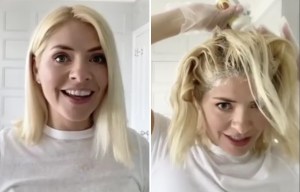 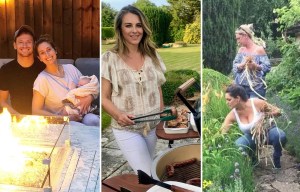 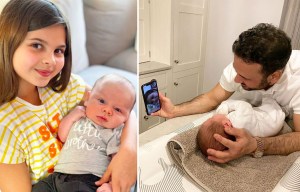 A second said: "Nooo please not Eccles - I’m an emotional wreck right now as it is #Corrie"

Another added: "Poor Eccles, WHY COULDN'T IT HAVE BEEN GEOFF INSTEAD WHY?? #Eccles #Corrie"

De Bruyne will miss at least two weeks with a hip injury. Match against Liverpool-7 February
Chelsea will have to wait until summer to invite Nagelsmann. Leipzig will not let him go during the season
Monaco will sign top scorer Brugge Diatta for 20+ million euros
Ex-president of Valencia Cortez due to allegations of harassment of a minor player left the post of delegate of the Spanish national team
Ole Gunnar Solskjaer: the Movement of Cavani is impressive, everyone should learn. This is the striker Manchester United were looking for
Lazio wants to rent Rugani from Juventus. Defender plays for Rennes since October
Barcelona wants to give Umtiti on loan
Source https://www.thesun.co.uk/tvandshowbiz/11360444/coronation-street-blunder-ken-dog-eccles/

Doctor investigated after pensioner's death but no further action taken

The Guardian view on UK-US relations: rebuilding with Biden | Editorial

Why has Brexit disrupted online shopping so disastrously?

Michael Moore says Trump must ‘pay for his actions’ with ‘trial, conviction, imprisonment’

Joe Biden's inauguration speech was the angriest ever, according to sentiment analysis

Thousands of Covid doses are going to waste, but some states won’t record how many