CORONATION Street fans are LIVID after it was revealed tonight's episode is delayed because of the Euros schedule shake-up.

Anyone tuning into ITV this evening won’t see the soap on at it's regular time as ITV are airing Live International football instead.

But instead fans can catch it at the slightly later time of 9pm, with Emmerdale airing at 8pm.

If you can't wait until 9pm to get your latest fix of Corrie, tonight's double episode is on the ITV Hub now.

But despite the fact the show is still airing, disgruntled viewers are not happy that their favourite soap is on later tonight, and took to Twitter to complain.

One tweeted: "Shame you have to do this because of the football!"

Another commented: "How annoying! Bloody football!"

While this one said: "I hate it when they change the schedule, but I guess it's only an hour."

This fan asked: "What about the fans who watch from all over the world?"

On tonight's episode of Corrie, having spent the night in the ginnel, Nina staggers home, lying to Roy about where she has been.

Aled's consultant confirms he is an ideal candidate for a cochlear implant operation, while a troubled Mary tells Bernie what she heard Dev saying to Steve.

When Evelyn calls to pick up the girls, she's gobsmacked by Tyrone's new look, and Billy gets a call from Summer's school 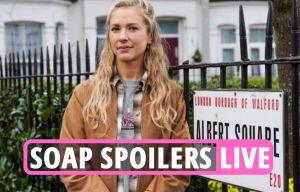 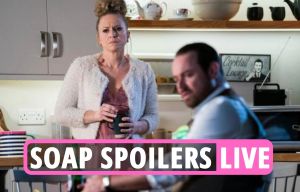 EastEnders: Linda & Mick to LIE to Max about baby plus Corrie & Emmerdale latest 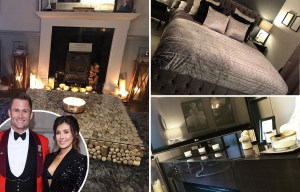 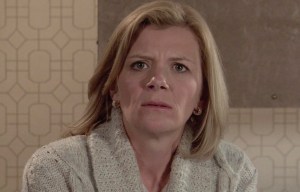 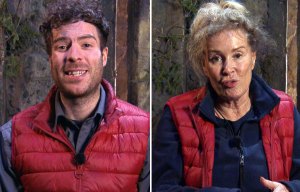 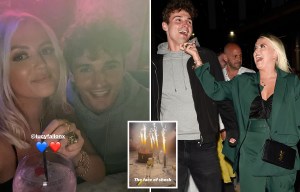 party on with fallon! 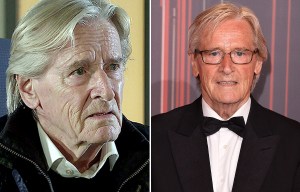 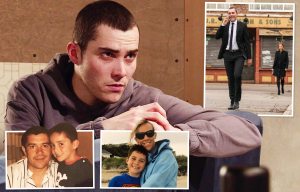 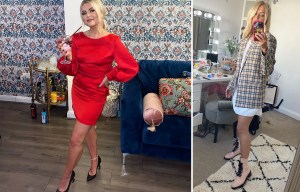 This isn't the only time Corrie fans will see their beloved soap on at a different time during the Euros tournament.

Instead there will be an hour long episode on Thursday at 9pm.

'Hope their industry goes down pan!' Furious Britons lash out at EU over travel charge

'I'm desperate to get my girl, 14, vaccinated against Covid - roll out the jabs now'

Man, 50, who still gets asked for ID in bars shares routine that keeps him youthful

Covid: Children aged 16 and 17 will not need parental consent to get vaccine