The mum - who is played by actress Jane Danson in the ITV soap - has been refusing to accept Oliver will never recover from his mitochondrial disease.

She has launched a legal battle to force the hospital to keep him alive - no matter if he is suffering.

Doctors and specialists have all said there is no chance of Oliver recovering and that he is suffering while kept artificially alive.

Despite this Leanne launched a desperate legal attempt to paint the hospital’s doctors as negligent - alienating her own legal team and family.

Tonight she hit breaking point and barricaded herself in Imran’s law offices to try and force him to help her.

Her attempts failed and later tragedy struck as Oliver began bleeding into his own breathing tube.

Dr Howarth told her: “I’m afraid Oliver required resuscitation. As I explained before a progression of Oliver’s condition would likely lead to liver failure.”

She added: “It is causing Oliver to bleed into his breathing tube.”

The hospital was forced to continue to keep resuscitating while Leanne’s legal battle continued - meaning he would continue to bleed into his breathing mask while unconscious.

Steve begged Leanne to reconsider her battle and let Oliver die peacefully with him - and not surrounded by doctors in agony.

After a row with Steve, it was Toyah who managed to get through to Leanne and make her realise Oliver was suffering.

“Steve I’ve spoke to Imran, I’m not going to fight anymore,” she said as viewers sobbed. 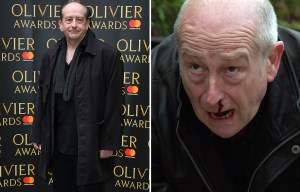 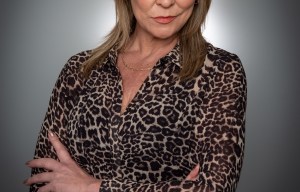 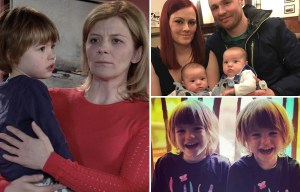 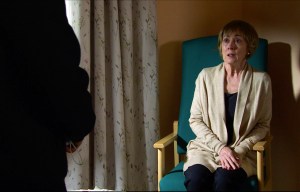 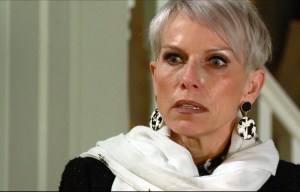 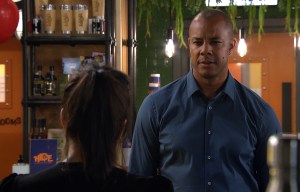 One wrote: "Coronation street is literally breaking my heart so hard to watch."

A second said: "Ohhh Leanne #Corrie @RealJaneDanson breaking my heart, who would want to let their baby go. amazing acting".

Another added: "I'm in bits, friday will be awful."

Neymar: Thank God for the charisma. I have a gift to be different from the rest
Wayne Rooney: It's time to lead the younger generation. I had a great career
Lineker on Rooney: One of our greatest players. England would have won Euro 2004 had he not been injured
Chelsea will give Drinkwater the third rent - Kasimpasa. He has not played since February
Neymar: I became an icon and idol in football. Courage is my main advantage
Ole Gunnar Solskjaer: Liverpool want to beat everyone. Manchester United knows that they can beat anyone
Messi missed today's Barca training session
Source https://www.thesun.co.uk/tv/13297261/coronation-street-fans-tears-leanne-battersby-agrees-oliver-die/