CONOR MCGREGOR has had a sexual assault case against him dismissed by French police.

McGregor, 32, was alleged to have 'flashed his privates' at a married woman.

The UFC superstar was interviewed and released by police before his team put out a statement vehemently denying the claims.

But eight months later, French prosecutors have dropped the case against the UFC's poster boy due to a lack of evidence.

A letter which was obtained by TMZ read: “The examination of the present proceedings does not justify any criminal prosecution since:

“The facts or the circumstances of the facts of the proceedings could not have been clearly established by the investigations.

“The pieces of evidence are therefore not sufficient for the offense to be constituted and for criminal prosecution to be engaged.”

It read: "They [French authorities] did a criminal investigation.

"They collected DNA and the DNA evidence confirmed McGregor's account." 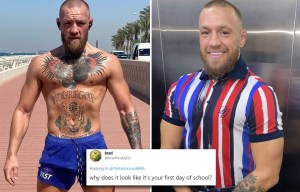 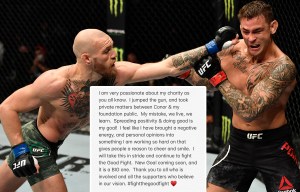 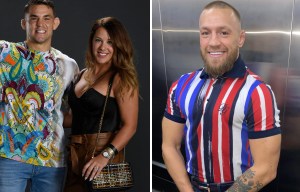 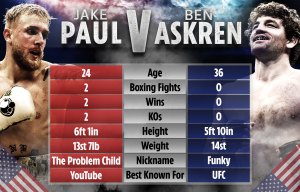 Jake Paul vs Ben Askren tale of the tape: How YouTuber compares to UFC grappler 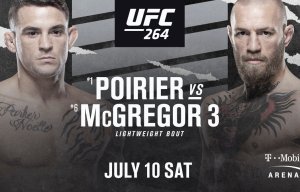 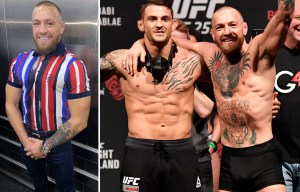 McGregor's latest venture into the octagon was officially announced on Wednesday by UFC president Dana White.

The Notorious will face fan favourite Dustin Poirier in a trilogy fight in the main event of UFC 264 on July 10.

McGregor suffered a second-round TKO defeat to the former interim lightweight champion in January in the main event of UFC 257 in Abu Dhabi.

And the Dubliner is relishing his series decider with his old featherweight rival.

He told ESPN's Ariel Helwani: "I signed my bout agreement this morning.

"The Mac is back in Sin City! Full house!"

UFC 264 will take place in front of a capacity crowd at Las Vegas' T-Mobile Arena.