CONOR MCGREGOR has slammed MMA star Diego Sanchez after a strange training clip emerged of the American being hit while hanging upside down.

In the footage posted to social media, trainer Joshua Fabia could be seen slapping the fighter in the face and kicking his head as he hung from above.

And McGregor weighed in on the viral clip by condemning it as a training technique.

In a tweet that has now been deleted, the Irishman said: “This is just madness! I’ll break this things nose in half.

"This not the move Diego, my bro. I been with ye the whole way, and still am. But this is not on.

"It was unfair treatment by commentary and fans on your last performance imo, for sure.

Sanchez has been released from the UFC due to concerns over his well-being and the actions of his coach Joshua Fabia.

The Ultimate Fighter season one winner was due to have a grudge match with fan favourite Donald Cerrone on Sunday.

But the UFC brass have opted to terminate Sanchez's contract following a string of issues with his coach Fabia, who was recently filmed berating the promotion's broadcast team. 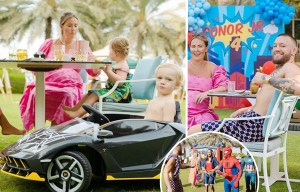 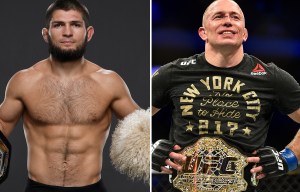 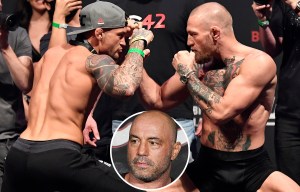 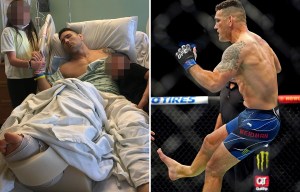 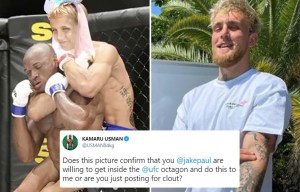 Fabia recently revealed to Executive Vice-President Hunter Campbell that Sanchez has been dealing with 'short-term and long-term medical issues'.

Sanchez - who passed a pre-fight brain screening - didn't respond to Campbell's queries about his health, with his attorney Charles Lakin claiming he's unable to as 'he’s not a neurologist and hadn’t seen one'.

That reply resulted in the former lightweight title challenger being given his marching orders.