COLEEN Nolan revealed she hasn’t had sex in three years and says her "libido has died".

Coleen, 54, made the candid admission after she announced her divorce from musician Ray in 2018, saying the “emotional and physical connection” had gone.

However, the Loose Women star has not ruled out finding love again, but said any future relationship wouldn't result in marriage.

She said: "In my mind and my heart now, I just don’t see the point of marrying again. I don’t even know if I want to fully live with someone ever again ...

"If I was to miss anything, it would be the intimacy. I’m super romantic, so I miss the romance. Kissing, hugging, sitting down watching a film together – but the actual act, no.

"The Loose Women told me it was the menopause, that it can make you lose your libido."

Coleen has two sons, Shane, 31, and Jake, 27, with first husband Shane Ritchie who she divorced after nine years, and daughter Ciara, 19, with Ray.

“My daughter Ciara’s protective, she’s really against me meeting someone else, whereas my boys Shane and Jake are quite cool about it.

"So if it happens it’ll be role reversal – I’ll be the one trying to sneak someone out," she told The Mirror.

Coleen is moving house and taking the kids, as well as Shane's girlfriend and one of his bandmates, with her.

She said although the move has been a strain, she has found her dream home with a bit of land for her two horses, and she's become great friends with Ray.

She said: "We’re such good friends now and it’s made us realise that’s maybe all we should have been." 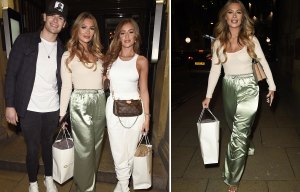 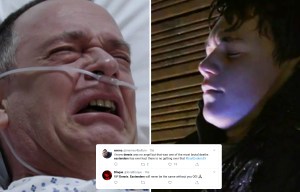 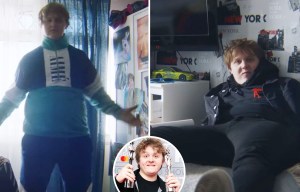 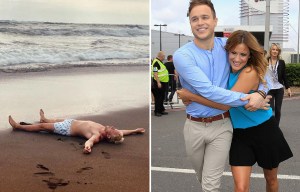 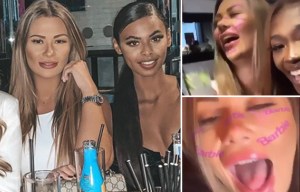 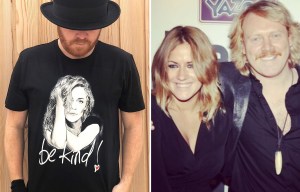 She is set to go on tour with The Thunder Girls later this year, a smash hit play about a fictional 80s girlband reuniting.

The Thunder Girls haven’t seen or spoken to each other in 30 years - before the night the play is set on.

And Coleen said: "I know bands like that who behind the scene won’t be in the same car. That’s why I had to do it – I know it’s real."