Clueless Corbyn can’t even decide on his Brexit stance — how on earth would he run the country?

AFTER months of agonising over Labour’s Brexit policy, Jeremy Corbyn finally arrives at this historic conclusion: “I don’t know.”

On the biggest issue facing Britain since World War Two, the man hoping to become Prime Minister has no opinion.

Corbyn has achieved what we believed impossible. His new stance is even more laughable than last week’s, when he pledged to negotiate a “better” EU deal but campaign against it.

Now he would put his deal to a second referendum but express no preference between that and remaining in the EU.

He hasn’t a clue. He couldn’t say. It’s too hard. The Leader of the Opposition’s mind is a blank — not for the first time.

He would merely “carry out whatever the people decide” . . . er, exactly as Boris Johnson would be doing NOW if Labour wasn’t blocking him.

Why does Corbyn, having failed to respect the first vote, imagine anyone trusts him to enact the result of a second?

The only certainty is that he WILL sell Leavers down the river, as The Sun predicted.

Corbyn’s “Leave” deal would keep us in the EU’s customs union, handing it control of our economy while surrendering all our political influence.

That’s the worst possible option. It’s not “leaving” at all. It’s Remain by another name. Corbyn is too dim to see it.

His second referendum would thus be “Remain minus” vs Remain — a farce, absurdly biased and totally illegitimate.

This coward, ditherer and fool could yet run the country, God help us.

REMEMBER how our “broken” economy only works “for the few”?

Everyone’s standard of living is rising.

Remember Project Fear’s scares about the immediate catastrophe of voting Leave? A pack of lies.

Unemployment is at a 45-year low, employment at an all-time high, thanks to new full-time jobs.

Remember how the City would become a jobless wasteland? It is still easily the biggest global foreign exchange hub and pulling even further away from the competition.

If this is how Britain shrugs off political mayhem, imagine what we will do once Brexit is done and uncertainty lifts.

Some of the children she violated still suffer. So do their parents. So do others who still don’t even know whether their kids were abused because she refuses to say. 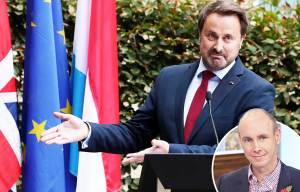 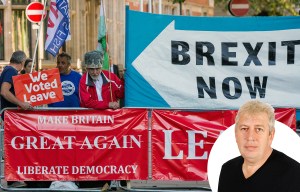 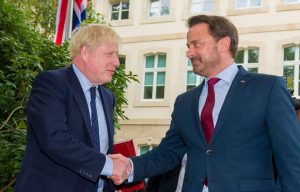 BoJo's treatment in Luxembourg was staggeringly rude and utterly nauseating 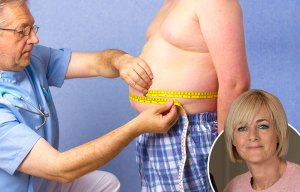 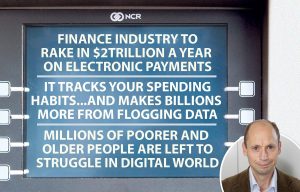 It's time to halt the relentless drive for a cashless society

This evil paedophile should not have been freed, even after ten years. And it is scandalous too that families only found out via social media.

President of Las Palmas: Our stadium will be the only one in the top Championships with fans in the stands from June 13
Vitinho, Gabigol and other Flamengo players spoke out about the death of George Floyd: black Lives matter
PSG were in contact with desta's entourage. The Ajax defender is Interested in Barcelona and Bayern
The Werner scored his 25th goal in the Bundesliga. Only Lewandowski and Immobile have scored more in the top 5 European leagues
The goalkeeper of Leipzig Gulacsi made an assist in the match against Cologne
I didn't have many friends because of my hair. Inspiring stories of Shelvey, Collina and other athletes who lost their hair due to illness
Chelsea on the death of George Floyd: Join all those who call for justice and equality
Source https://www.thesun.co.uk/news/9958443/clueless-corbyn-cant-even-decide-brexit/