Nigel Farage shuts down calls to take down historic statues

The City of London Corporation's Policy and Resources Committee voted to remove memorials to William Beckford and Sir John Cass from its medieval Guildhall headquarters. Sir John Cass was a Tory MP and merchant in transatlantic slave trading during the early 1700s while William Beckford was twice Lord Mayor of London in the 18th century and had plantations in Jamaica with slaves.

The slave trade is a stain on our history

City of London Corporation Policy Chair Catherine McGuinness said: "This decision is the culmination of months of valuable work by the Tackling Racism Taskforce, which has taken a comprehensive approach to addressing injustice and inequality.

"The view of members was that removing and re-siting statues linked to slavery is an important milestone in our journey towards a more inclusive and diverse City."

"The slave trade is a stain on our history and putting those who profited from it literally on a pedestal is something that has no place in a modern, diverse City." 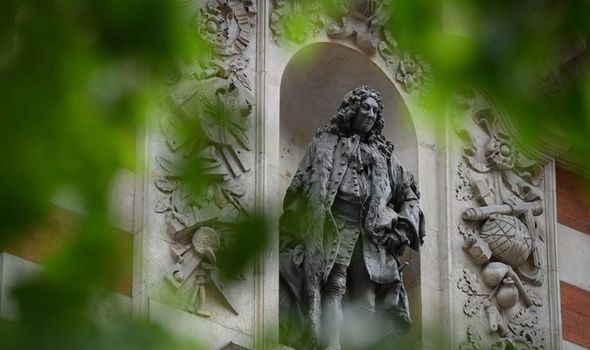 A statue of Sir John Cass is to be removed from London's historic guildhall (Image: GETTY)
Sign up for FREE now and never miss the top politics stories again

The decision is part of a wider debate sparked by the spontaneous toppling of slave trader Edward Colston's statue in Bristol at the height of last summer's Black Lives Matter protests.

In response, the corporation that runs London's Square Mile financial district set up a task force which recommended removing the two statues from the historic Guildhall.

They will now be taken to an undisclosed location and could be replaced with a new memorial to the slave trade in the City.

Last summer's targeting of statues by protesters saw the Church of England, the Bank of England, Oxford University and other institutions open inquiries into what they should do about historical legacies such as monuments to people involved in slavery or colonialism.

Labour councils pledged to review the "appropriateness" of monuments in their areas on public land and council property. 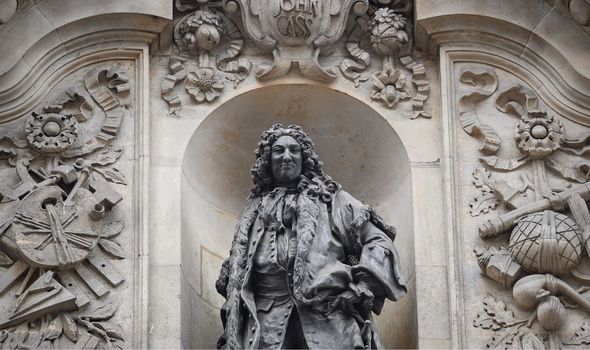 Sir John Cass was a Tory MP and slave trader in the early 1700s (Image: GETTY) 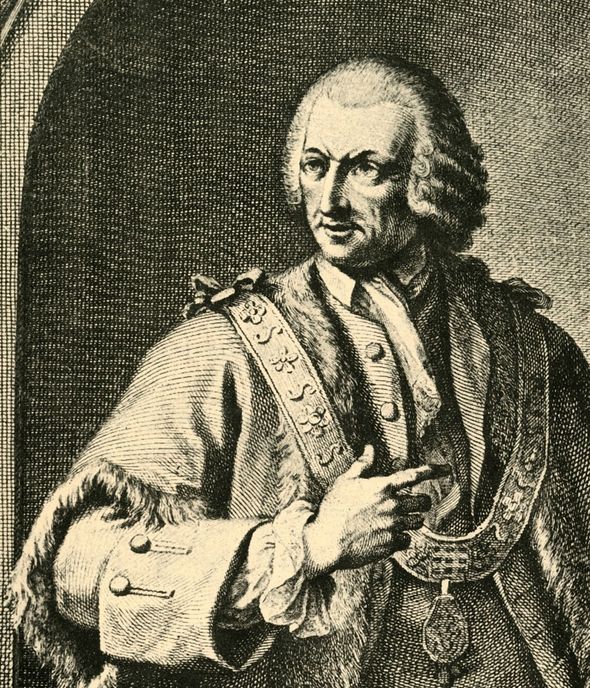 A statue of twice Lord Mayor of London William Beckford is also being removed (Image: GETTY)

But the move sparked an anti-woke backlash with Boris Johnson accusing those wanting to remove statues of engaging in "a great lie, a distortion of our history" by seeking to "photoshop" the cultural landscape.

On Saturday, Local Government minister Robert Jenrick said he would change the law to require "proper process" in order to prevent monuments from being "removed on a whim or at the behest of a baying mob".

Earlier today Jacob Rees-Mogg thanked the "woke brigade" for reminding Britons of the "great heroes" in the country's history.

The Commons Leader said he believed people were now more aware of the statues they walk past and want to learn about them.

Responding to a request for a debate on protecting Britain's history and heritage, Mr Rees-Mogg told the Commons: "In a funny way the woke brigade has done the nation of service because they've reminded people of the great heroes that we have.

"Lots of statues that people used to walk past and not really notice, they suddenly think: 'Gosh, that's Gordon of Khartoum, he's an interesting figure, I want to know more about him and what he did to put down the slave trade in the Sudan'.

"I think this has helped remind people of our history and that it's a history we can be enormously proud of.

"That British people did great things in this country and across the globe, and we see that actually in the United States."

DON'T MISS:
Statues of Churchill, Nelson and Gandhi could be REMOVED after report[SPOTLIGHT]
Boris hits back at mob rule – plans to hand ministers extra powers[FOCUS]
We MUST stop frenzy to censor history! Museum chief hits out[INSIGHT] 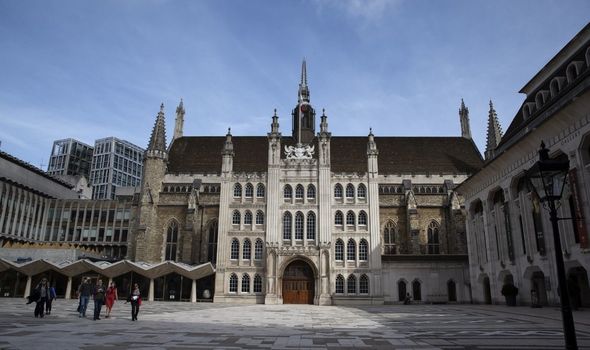 The statues are on display at London's medieval Guildhall (Image: PA)

He continued: "The United States when it sought its freedom wanted to ensure that it had the freedoms that the people of the United Kingdom were entitled to at home.

"It was a most fantastic history that we should be proud of and celebrate in our statues and in our education.

"So we should be grateful that the wokery classes have had this effect on improving our understanding of our noble history."

Some MPs have been campaigning for a new law to protect war memorials from being desecrated and make it easier to prosecute vandals.