Diane Abbott hits out at report into racism in Britain

Claims of racism within the Church of England will be revealed in a BBC Panorama documentary on BBC One tonight. Dr Elizabeth Henry, the church’s former adviser on race relations, spoke to the BBC after she retired from her position. Dr Henry said: "A really shocking incident was a young black man who received a picture of a banana.

"But that banana had his head superimposed upon it.

"Then, underneath it said, 'Banana Man'.

"That is a deeply offensive and deeply racist image.

"He took it to HR, human resources department, and he did file a grievance. 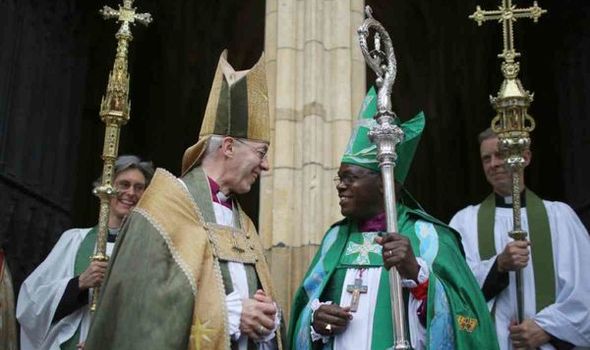 The Church of England's Justin Welby with other clergy (Image: GETTY)

"And the decision was that it wasn’t racist.

"That person left, and he received a very small compensation.

"However he was forced to sign a non-disclosure agreement."

Some members of the Church claim they were made to sign confidentiality agreements to ensure they kept silent on the issue.

READ MORE: David Lammy annihilates LBC woman who blasts him as 'not English' 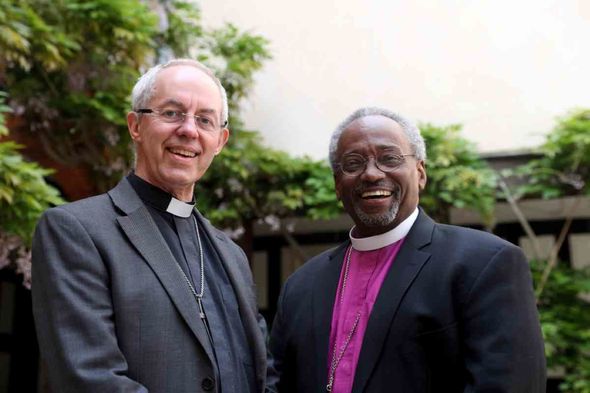 The Church of England's Justin Welby with another clergy member (Image: GETTY)

However, the Church claims these were only used "in exceptional circumstances".

In another controversial incident, a Church of England vicar was informed that he should "find a job with people of your kind" by his manager.

Brazilian Peterson Feital, who was working in London at the time, said his Church manager told him: "I don’t like your preaching, and you are too Brazilian in your compassion, you’re not very coherent."

Mr Feital said he made many complaints of racism over the seven-year period that he worked as a vicar. 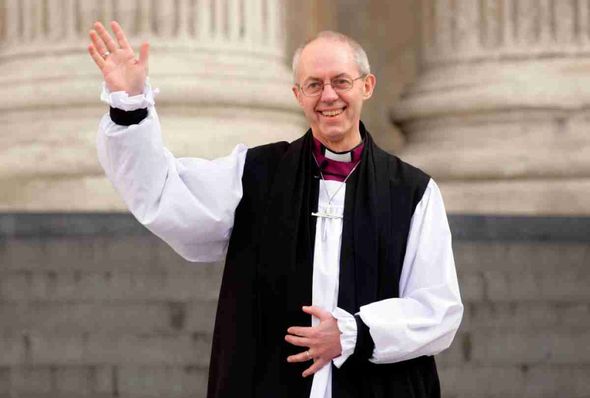 However, he was told he should "keep his head down" as he "wouldn’t be able to get a job anywhere" if he continued to speak out.

Justin Welby, the Archbishop of Canterbury, has said how the Church of England is "still deeply institutionally racist".

The archbishop added that he was "ashamed" of its history of racism.

Statistics for the church show that only one in 25 serving clergy come from black, Asian, or minority ethnic backgrounds.

Express.co.uk has contacted the Church of England for comment.