BALTIMORE protesters pulled down a statue of Christopher Columbus and threw it into the city’s Inner Harbor on Saturday night.

Demonstrators used ropes to topple the monument near the Little Italy neighborhood, the Associated Press reported.

Protesters mobilized by the death of George Floyd at the hands of police have called for the removal of statues of Columbus, Confederate figures and others.

They say the Italian explorer is responsible for the genocide and exploitation of native peoples in the Americas.

According to The Baltimore Sun, the statue was dedicated in 1984 and owned by the city.

Statues of Columbus have also been toppled or vandalized in cities such as Miami, Richmond, St Paul and Boston, where one was decapitated. 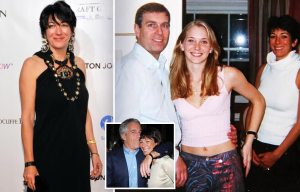 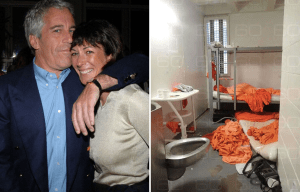 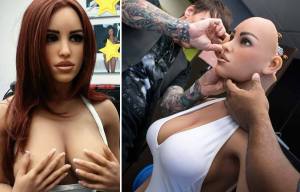 Just hours before, the president hit out at "angry mobs" who have been toppling statues of Confederate leaders across the country during his Independence Day speech.

"We will never allow an angry mob to tear down our statues, erase our history, indoctrinate our children or trample on our freedoms," he said at the White House's "Salute to America" event on the South Lane

"We will safeguard our values, traditions, customs, and beliefs."

Raheem sterling: Looking for tickets to Lisbon. From the 10th to the 24th. Retweet if you can help
Pep Guardiola: Gabriel is the best player of matches with Real Madrid
Three heroes of Lyon in the match with Juve – among them the defender, whom the fans drove in the fall
Manchester City and Lyon will meet in the 1/4 final of the Champions League on August 15 at Jose Alvalade
Photo of Pep and Zizou – just a gift for Showsport users
Ronaldo was eliminated so early from the Champions League for the first time in 10 years, although he tried very hard – in the playoffs for Juve, only he scores
Rudi Garcia: to Pass Juventus is a feat. The most pleasant defeat in my career
Source https://www.thesun.co.uk/news/12035451/baltimore-christopher-columbus-protesters/