CHRISTINE McGuinness looks ready for some flamingo dancing in this blush pink number — but has stayed tight-lipped over waltzing on to Strictly.

Anton said about Christine: “I’m pretty convinced she won’t be dancing with me.

“I think you’ll probably get one of the unconfirmed ones.

“If I had any say at all, I think we’d make a perfect couple and we’d do very well.”

She replied: “We’ll see, I can’t say nothing about nothing. I don’t know what you’re on about…” 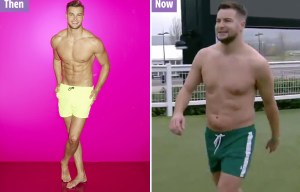 Chris Hughes happier without abs after packing on pounds over lockdown 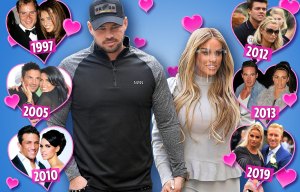 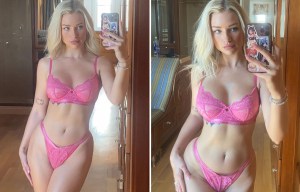 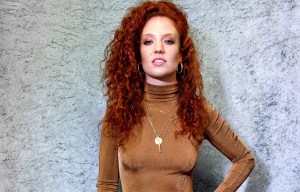 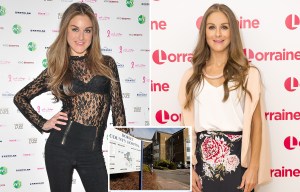 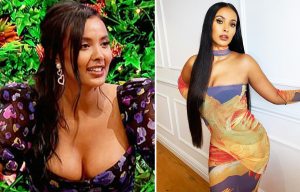 The Real Housewives of Cheshire star has been married to TV funny-man and Phoenix Nights star Paddy, 47, since 2011.