Joe Joyce stunned Dubois by jabbing away brilliantly at the 23-year-old’s left eye until his eye socket and spirit broke in the tenth round of their London showdown.

Dubois was ahead on points but took a knee and was counted out.

But Olympic middleweight bronze medallist Anthony Ogogo, who was blinded in one eye after doing six rounds with a busted eye socket in 2016, leapt to Dubois’ defence.

Brain injury charity Headway have claimed some of the criticism directed at Dubois is 'dangerous and irresponsible'.

His promoter Frank Warren said: “The last punch he took caught a nerve and it shot through him.”

Eubank Jr called on his own warrior spirit to battle through a bloody defeat to George Groves with a split eye and also inflicted tragically life-changing injuries on Nick Blackwell.

But he pulled no punches with his view on Dubois’ first professional defeat. 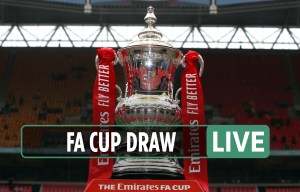 cup a load of that 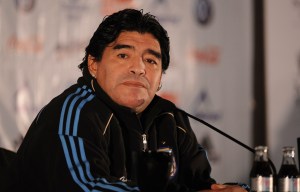 'NO ONE HELPED HIM' 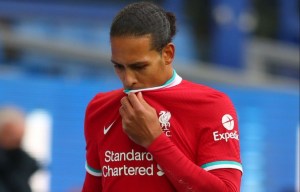 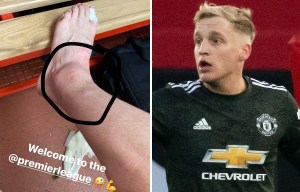 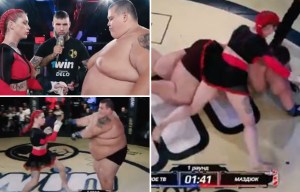 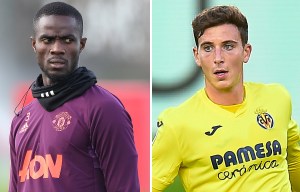 Eubank Jr said: “If you can dish it out, you need to be able to take it.

“He could have just run around the ring for the last three rounds, if his eye was that bad, but don’t ever take a knee and blame one bad eye.

“It is one thing to take a knee when getting battered, I understand that, living to fight another day.

“But I have no excuse for letting yourself be counted out when you are ahead and still in the fight. I was disgusted.

“Dubois has a lot of potential but being young is not an excuse.

“He is 23 and has knocked out 14 of his 15 previous opponents. He is young and has his career ahead of him but that was so disappointing.”

Eubank Jr, 31, is stuck in California after being ringside for Mike Tyson’s pay-per-view clash with Roy Jones Jr.

The Brighton ace was in camp with Jones Jr, 51, even mimicking 54-year-old Tyson’s trademark style — after lockdown turned a two-week trip to Jones’ Florida gym in March into a bromance marathon.

Middleweight Eubank Jr enjoyed the ride but warned any talk about real fights for the 50-plus legends — against modern-day monsters — should be treated as fancifully as him fighting his legendary dad, Chris Snr, who is now 54.

Eubank Jr added: “I know how hard it is to get in there to perform when the world is watching, so to do that, at their age, is impressive.

“Like most kids, I pretended to be Mike Tyson in the mirror, bobbing and weaving, throwing hooks and uppercuts — and that was useful for Roy, 20 years later.

“A lot of the other stuff around it, suggesting fights against current prime fighters or champions isn’t real, it’s hype and online-forum chat.

“It’s entertainment, I don’t think it is dangerous because it is fantasy.

“People still ask me about fighting my dad. In our primes and even right now, that’s crazy, it would never happen. I like to think of it as just fun and fantasy.”

Klopp on refusing to lead Manchester United: In Liverpool, even the weather is better than in Manchester! I'm in my place
Ramos will not move to PSG after his contract with Real Madrid expires. Between the clubs - a gentleman's agreement
Sergi Busquets: Messi is the best in the world. With him, Barca's chances of winning the Super Cup are higher
Arthur would have chosen Ronaldo as captain over Messi: both are good leaders. But with Cristiano we play together
Zidane is not counting on Odriosola. Defender can leave Real Madrid on loan
16 years ago, Rooney scored the first goal at Anfield, and a fan threw a Nokia at him and lost his season ticket
Ernesto Valverde: I was incredibly lucky to coach Barca. It is clear that everything depends on the results
Source https://www.thesun.co.uk/sport/13343009/eubank-jr-disgusted-daniel-dubois/