The Geordie Shore star, 24, has been using her time in lockdown to exercise and has now revealed the impressive results.

Wearing a pair of skimpy shorts and crop top, she proudly showed off her her toned tum.

Speaking to her followers she said: "So I feel like I've built up my abs a little bit.

"So I have been doing like a real hardcore routine on my abs."

Then showing a close up of her stomach she said: "Cause they look quite good."

Chloe has been keeping her fans happy with lots of selfies in her underwear, showing off her incredible body.

The reality babe admitted she "thinks" she's bisexual during a Q+A session with fans on Instagram.

Chloe - who split from on/off boyfriend Sam Gowland in February - confessed to liking the opposite sex after a follower asked her whether she was bisexual.

She wrote: "I think so! Started looking at girls in a different way now maybe I am a bit lesbian.

"I'm talking to one girl I really fancy."

Chloe later revealed she started to feel "differently" about her sexuality following a getaway to Thailand earlier this year.

She added: "I've had a few encounters with the same sex but didn't think anything of it at the time but started to think differently when I was in Thailand. So girls slide into my dms."

Her admission may come as a surprise to some after previously revealing she would never have a relationship with a woman.

She told of how she tried it with former co-star Charlotte Crosby and didn’t enjoy lesbian sex. 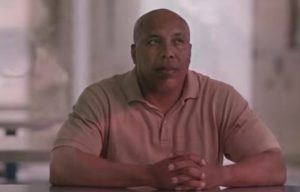 When is The Innocence Files on Netflix and what's it about? 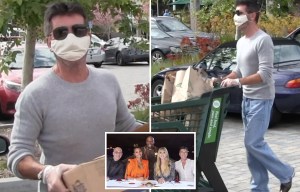 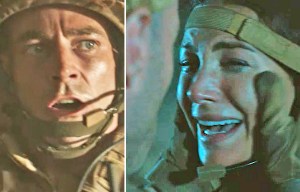 Our Girl spoilers: Georgie sobs over late fiancé Elvis and Fingers is shot 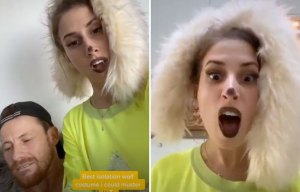 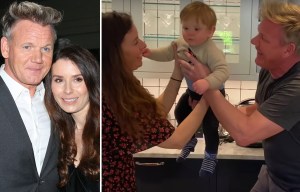 She told The Sun Online in 2017: "I tried having a relationship with a girl for two days, but when I tried to have sex with her I realised I didn’t like it.

“The girl was Charlotte Crosby, no one knows about it, we were mainly just drunk and carrying on.

“We tried to have a relationship but we just didn’t like it as we realised we weren’t lesbians.”

Guardiola called the Milan midfielder Bonasera. The player's compensation is 50 million euros
Maradona extended his contract with Himnasia until the end of 2021
Berbatov about Manchester United in the top 4: Very big chances. Three points to Chelsea is nothing
We will perform the operation on Monday – the game is on the weekend. Burgos quit football for a rock band, became a top coach at Atletico, and now he's leaving
UEFA suspended Trabzonspor from European competitions for a year due to problems with the FFP
There's one coronavirus case in Tottenham. The Premier League conducted 1,197 tests on June 1-2
Juventus vs Atletico Madrid. Watch a great match of the Champions League of the 2019/20 season
Source https://www.thesun.co.uk/tvandshowbiz/11350802/chloe-ferry-toned-abs-hardcore-workout/

How were medical journals and WHO caught out over hydroxychloroquine?

Lewis Hamilton is making a difference in fight against racism, says Toto Wolff

Warning over EasyJet fraud attacks as customers lose up to £2,750 each after data breach

EFL statement confirms proposals and vote on how to finish season

Brecon Beacons National Park to gradually re-open from next week

When the lockdown came to Ambridge

Anne Hegerty in awe of player labelled a 'future Chaser'

Which cities have curfews in place following the George Floyd protests and riots in the US?

Police rush to scene as man attacked at primary school

‘The end of an era’: Dagenham Sunday Market to permanently close

Boris Johnson is driving the country to Barnard Castle, when we all know he can't see a thing

'Here in New York, we read the Bible': Cuomo condemns Trump for his church photo op

Boris Johnson admits 'many, many job losses' are 'inevitable'

BBC One’s The Other One: funny, rude and piercingly sad

Brands, institutions, individuals, listen up: Your words are nothing without tangible action

No, Boris Johnson did not wear an earpiece to PMQs

What Machiavelli knew about pandemics