CHLOE Ferry left her followers feeling concerned after posting a picture of her bare stomach on Instagram.

Chloe, 25, took to her profile on Tuesday to share a snap of herself sat on the edge of bed as she held up her red T-shirt.

Wearing what looked like a pair of blue boxer shorts, the reality TV star's flat stomach was on full show along with an outline of her ribs.

Chloe simply captioned the photo: "Barbie tingz 👩🏼," no doubt referring to the slim figure of a Barbie doll.

While many of her fans complimented her and left heart eye emojis on the post, others were not so impressed.

"Such a shame that so many girls look at unrealistic photos like this and wish they were her or like her, it's so sad!" one person commented.

"Hope you would think about what you posting and the message your giving out, with your ribs on show (sic)."

A second person added: "Chloe this picture is a real shame. I think you have forgotten the person you use to be. Think of all the young girls that are following you!!

"Well done on your weight loss and training but your stories are so tedious now," they added.

A third person asked: "Why do you think we would want to see your ribs sticking out. unfollowed."

Chloe has been keeping her fans up-to-date with her weight loss journey over the past few months.

However, last week she admitted that she still "puts herself down" depsite shedding the pounds.

"I've just been scrolling and I've just found some videos and I can't believe the difference of how much weight I've lost," she told her fans on her Instagram Story. 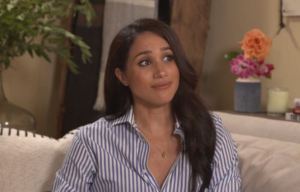 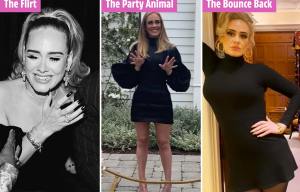 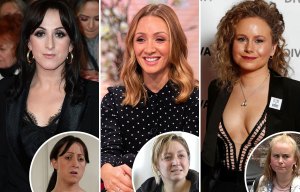 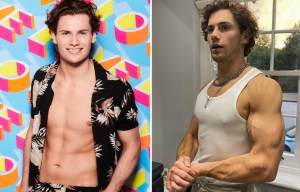 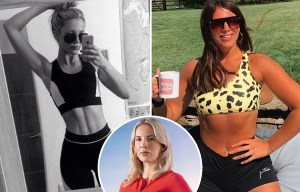 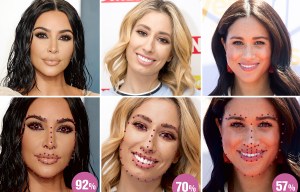 We reveal most trustworthy celeb faces - from Kim & Holly to Meghan

"I was meant to see that today because I still put myself down about my weight, I'm up and down like one minute I feel I look good and the next I don’t.

Neymar is most often fouled in the top 5 leagues since the start of the season. Mane - in the top ten
Mbappe is wary of extending his contract with PSG without being able to leave the club
Lucescu says that it was he who first put Pirlo on the field in 1998. This is not quite true
Bruno on the penalty miss: I'm human, it happens. Next goal for sure
Neymar wants to extend his contract with PSG, but the club has not yet started negotiations. The player's entourage is upset about this
Referee Oliver is appointed for the Bayern - Atletico match in the Champions League. He worked on the game Everton - Liverpool
Ex-judge Halsey: I'm surprised Pickford didn't get a red card. He put van Dijk's health at risk
Source https://www.thesun.co.uk/fabulous/12812444/chloe-ferry-fans-two-stone-weight-loss-stomach-instagram/

Donald Trump news – President will be MUTED during next debate with his and Biden’s interruptions blocked, officials say

Letter: There is no trade-off between public health and the economy

Tory MP accused of rape agrees to stay away from Commons

What is tier 3 lockdown and which areas are under the Covid restrictions?

Electricity, the telephone and vaccinations among the best inventions ever – but some Brits can’t name the inventors

UFC stars who have other jobs, including McGregor as ex-plumber and Miocic who still works as a firefighter

Who was Robert Redford’s son James and how did he die?

Tier 3 lockdown could affect over 21million Brits within weeks