Horrifying details have emerged that dissidents and political prisoners are slaughtered for their organs, as much like the popular Netflix show, humans are sold off to the organ trade. Human rights groups in China claim that the government is operating an organ-trafficking network that has harvested 100,000 people per year.

Independent UN experts are concerned that the butchery is taking place against minority groups within China.

The experts claimed they had received: “Credible information that detainees from ethnic, linguistic or religious minorities may be forcibly subjected to blood tests and organ examinations such as ultrasound and x-rays, without their informed consent, while other prisoners are not required to undergo such examinations.”

In the statement, the details were expanded further saying that “hearts, kidneys, livers, corneas, and less commonly parts of livers”, were the most in-demand organs being taken from the victims. 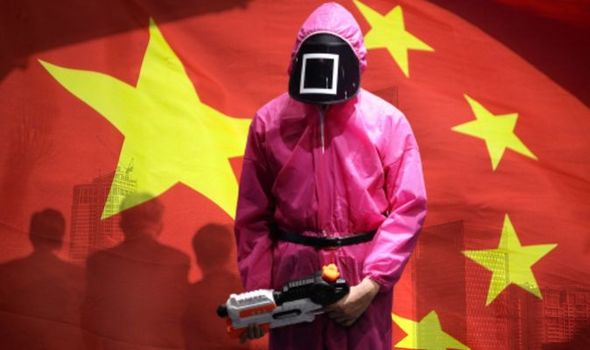 The organ harvesting allegations are being compared to 'Squid Game' (Image: Getty) 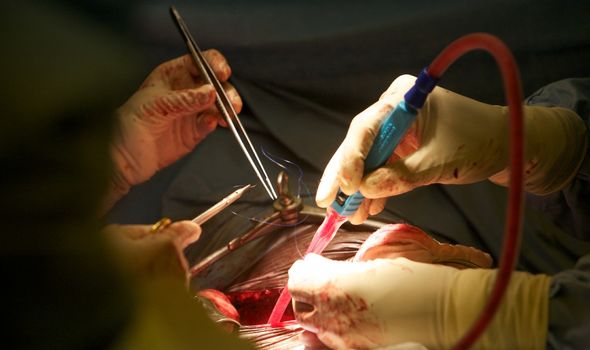 Byline Times writer CJ Werleman wrote of the incident: “The fact that the patient had to wait a mere five days for a ‘consenting’ donor to provide a perfect matching set of lungs, raises further questions about the scale and scope of the country’s illegal forced organ harvesting programme.”

China claimed in 2014 that it would no longer remove organs for transplantation from executed prisoners, but some feel that this has not been the case.

The suspicion is all the more supported by the fact that China has one of the lowest organ donor rates in the world according to the report in the Byline Times. 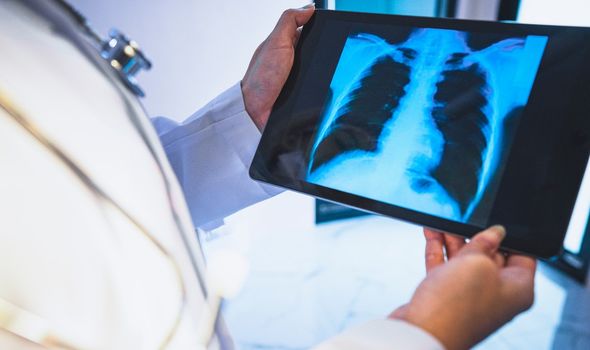 Voluntary donor rates in China sit at around one per two million citizens, whereas in the United States of America, 45 percent of people are registered as organ donors.

The Journal of Biomedical Research claims that: “Of the 1.5 million Chinese citizens who are in need of an organ transplant donor each year, fewer than 10,000 receive a successful match and organ, representing a supply-to-demand ratio of 1:150.”

An independent panel of lawyers wrote in the China Tribunal that: “There has been a population of donors accessible to hospitals in the Peoples Republic of China whose organs could be extracted according to demand and this has coincided both with the long-term practice in the PRC of forced organ harvesting with many Falun Gong practitioners, along with Uyghurs, being compelled to have medical tests, focused on their organs.” 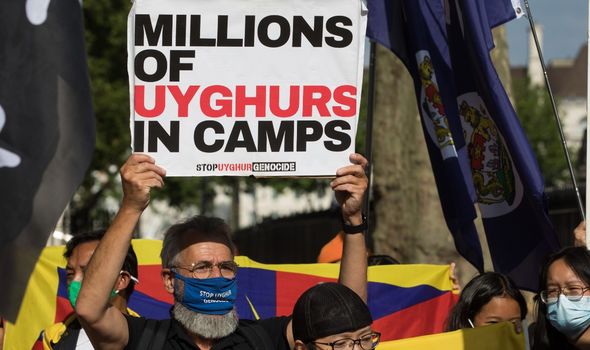 The market spreads much further afield than within the boundaries of China.

In an interview with a woman on a Chinese online news programme, the witness laid claim that Uyghur Muslims are “being slaughtered on demand”, stating how she had witnessed 37 transplant recipients from Saudi Arabia get the organs back in 2007.

Addressing the issue in June 2021, the Chinese mission to the United Nations issued a statement denying the allegations. 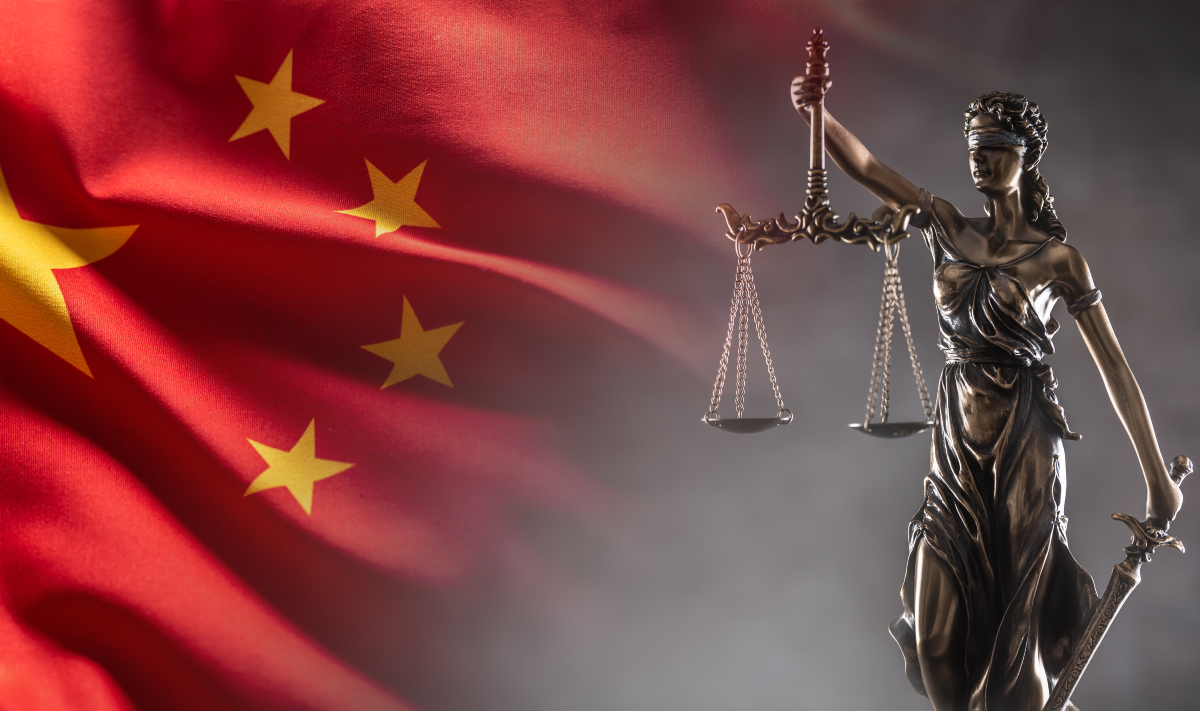 China denies the allegations and states it operates within the law (Image: Getty Stock Image)

It went on to refer to several individual cases addressed by the UN, but denied all notion of minority persecution.

China is a country governed by the rule of law, and the law stipulates that all ethnic groups in the People’s Republic of China are equal. The State guarantees the lawful rights and interests of ethnic minorities.

It added: “The law applies equally to any person who commits an offence. Any person whose violation of criminal law rises to the level of a crime shall be prosecuted in accordance with the law regardless of such factors as ethnicity, religious belief, occupation or sex.”