CHINA has outlined plans to build an orbiting science lab by 2023.

The "Heavenly Palace" station will house six people and serve as a test bed for experiments on astronomy, technology and more.

China hopes to build the spacecraft over the course of 11 rocket launches, reports SpaceNews.

The first of these will take place next year, Zhou Jianping, chief designer of China’s human spaceflight program, said at a conference in Beijing Tuesday.

Once operational, China's lab will rival the International Space Station (ISS) built by space agencies from the US, Japan, Russia, Canada and Europe.

The ISS has orbited roughly 250 miles above Earth's surface since 1998 and also serves as a space environment research laboratory.

The Long March 5B is designed to carry large payloads into low-Earth orbit.

Launch of the new station's core module on a Long March 5B could take place in early 2021, Jianping said.

A model of the huge module was displayed at an airshow in Zhuhai, China in 2018.


What is the ISS?

A number of international scientific projects will take place on the station, from astronomy to research into deep space travel.

According to Jianping, a total of 18 astronauts will be plucked from the People's Liberation Army Air Force.

The country has already sent two space stations into space - Tiangong-1 and Tiangong-2 - though only Chinese astronauts boarded them.

The U.S. Defense Department has highlighted China's increasing space capabilities, saying it was pursuing activities aimed at preventing other nations from using space-based assets in a crisis.

China insists it has only peaceful ambitions in space, but has tested anti-satellite missiles.

Nasa reveals 'space housing' where first TOURISTS on board ISS will eat, sleep and live 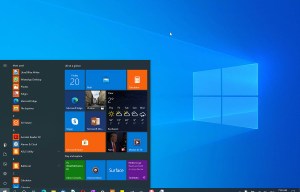 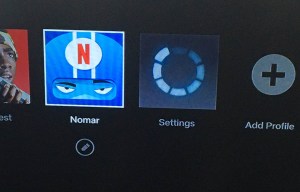 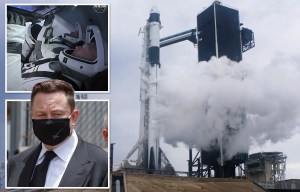 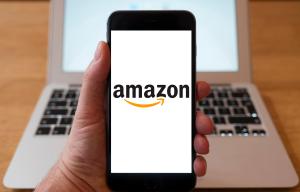 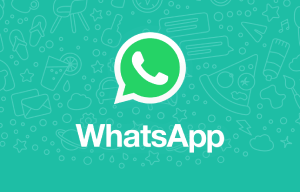 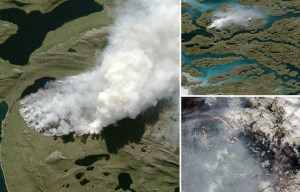 In other news, a SpaceX launch that was due to take astronauts to the ISS on Wednesday was cancelled at the last minute.

The mission could have triggered a lightning storm if the rocket had taken off, Nasa boss Jim Bridenstine has admitted.

The launch has now been rescheduled for May 30.

Sarri before Sassuolo: They are following the path of Atalanta. Juve must be prepared to endure
Again, we admire Atalanta: we threw 6 Brescia, scored 26 goals more than Juve, Pasalic has more goals in the spring than in Spartak
Rashford will become an honorary doctor of the University of Manchester. Before him, Ferguson and Charlton received degrees
Barcelona have made a request for 20-year-old Tottenham midfielder Sessegnon
Napoli offered 50 million euros and bonuses for Osimhen. The deal may include Unas
Pep on Klopp and Mourinho's words about FFP: If they want to talk, they have my number. We're in the clear
Belotti agrees to move to Fiorentina. Torino asks for 70 million euros for him
Source https://www.thesun.co.uk/tech/11735239/china-heavenly-palace-space-station-iss-2023/