Last June saw the first deadly outbreak of fighting between the two sides since 1975 in the Galwan Valley. Soldiers confronted each other with weapons, including clubs and sticks, leading to the death of at least 20 Indians. The root cause of the conflict lies in an ill-defined, 3,440km (2,100-mile)-long border that both countries dispute.

Tensions have continued to rise between the nuclear-armed neighbours ever since the deadly clash in Ladakh.

First India accused China of provoking military tensions at the border twice within a week in August.

Then China accused India of firing shots at its troops in September.

Writing in The Tribune, Jayadeva Ranade, president for the Centre for China Analysis and Strategy, said: “Far from any signs of an end to the military stand-off between India and China, or that tensions between the two will ease, China’s mood towards India is hardening. 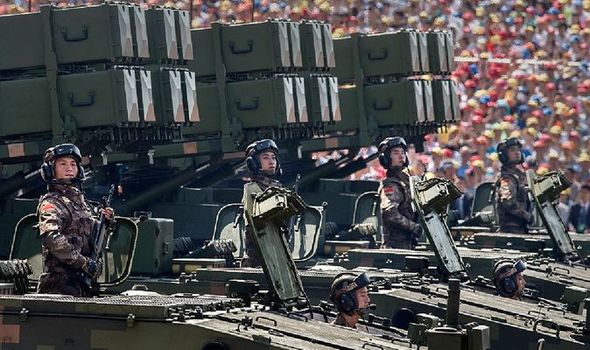 MILITARY confrontation in the Himalayas between China and India is likely to escalate (Image: Getty)
Sign up for FREE now and never miss the top politics stories again 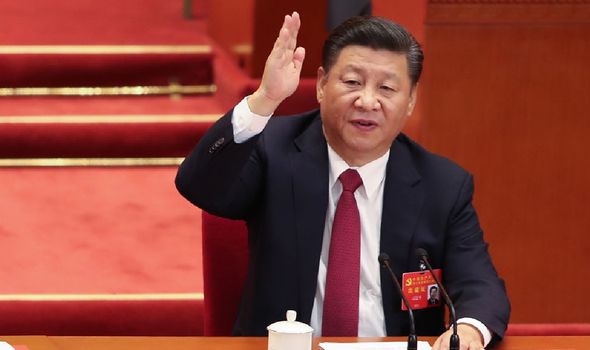 “The current confrontation could presage a period of sustained, protracted pressure on India.

“Well-informed Chinese analysts now suggest that the military confrontation in the Himalayas is likely to escalate.

“China has meanwhile stepped up domestic publicity, albeit limited, of its narrative on the military stand-off in Ladakh. 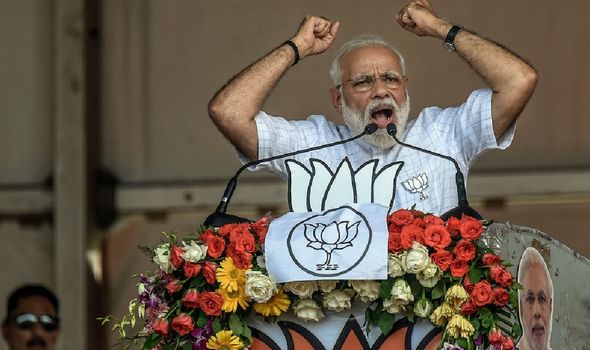 Prime Minister Modi has plans for India to overtake China in power and influence (Image: Getty)

“It has been reporting the uninterrupted build-up of Chinese forces and mentioned the possibility of clashes as weather conditions ease in April-May.”

Hu Shisheng, a Chinese expert on Sino-Indian relations and who works for a think tank with close ties to China's Ministry of State Security, claimed Narendra Modi's government has ambitions to “overtake China”.

In a recent analysis, he also pinpointed India's long-term pursuit of "absolute security and dominance" in the region.

The Chinese analyst painted an even bleaker outlook for relations between the two Asian superpowers in a another article written for Beijing’s state-run Global Times. 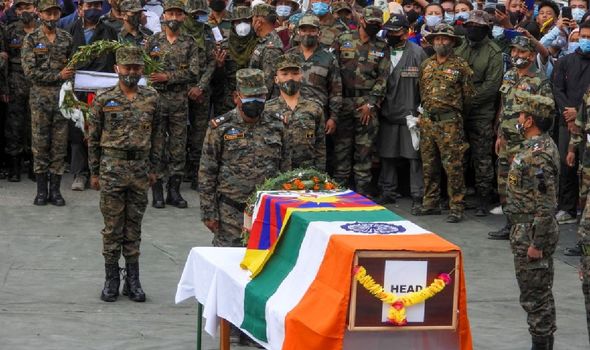 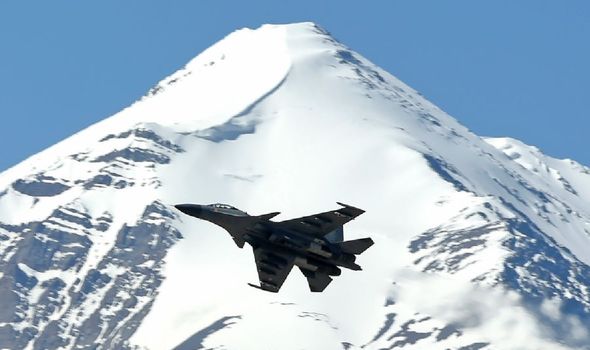 Both sides are readying for further conflict in the Himalayas (Image: Getty)

He predicted that differences over regional and global governance issues would grow, diminishing chances of future cooperation.

In a chilling sign that tensions and conflict are likely to grow in the very near future, an article posted to a website with close ties to China's military accused the Indian Army of “waiting for an opportunity to cause trouble next year”.

The article's author added: “India must be the one that pays the greater price.

"India will waste decades on the misjudgement of Modi and Jaishankar’s strategy”.