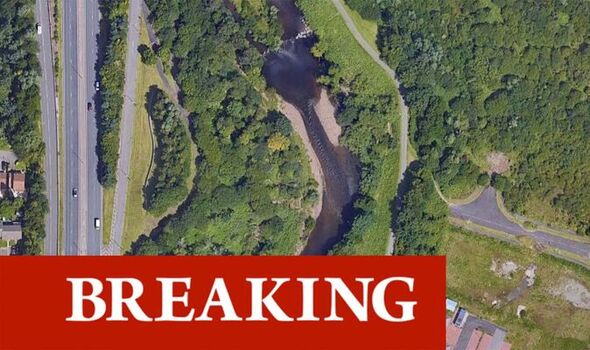 The River Tawe (Image: Google Maps)
Sign up for our news briefing, including a daily special Russia-Ukraine edition

South Wales Police say an "extensive" search was launched after a witness reported that a group of children had been swimming in the River Tawe at Morriston - and one boy had not been seen coming out of the water.

The search involved the fire, ambulance, and coastguard services, as well as the force helicopter, WalesOnline reports.

They said the teenager was located around an hour later elsewhere in the river but he could not be resuscitated. An investigation has been launched into the circumstances of the incident and the family are being supported by specialist officers.

DC Kristian Burt, of South Wales Police, said: “At 4.59pm yesterday, Tuesday, May 24, a report was received that children had been swimming in the River Tawe, Morriston, Swansea. A 13-year-old boy had got into difficulty and had not been seen to exit the river. An extensive search was carried out by police, fire, ambulance, coastguard and the police helicopter.

“The boy’s body was located in the river near the Swansea Enterprise Park at around 6pm and was unable to be resuscitated despite the efforts of the emergency services. His family have been informed and are being supported at this time. HM Coroner has been informed and an investigation into the circumstances of the incident are ongoing.”