X FACTOR Celebrity's V5 are battling to salvage their performance in this weekend's final after Renata Vaca was struck down with a mystery illness.

The Mexican influencer, 20, was too unwell to rehearse with the rest of the group at the beginning at the week, putting their chances at the title in jeopardy.

A TV insider said: "Renata was really struggling at the start of the week and the girls were concerned for her.

"After finishing in the bottom two in the semi-final, V5 know they need to deliver a show-stopping performance in order to bag that life-changing record deal.

"Having a key member of the group out of action for a good chunk of rehearsals has put them on the back foot.

"And while Renata's health has improved, she's still in recovery mode and may struggle to give it her all on Saturday.

"The timing couldn't have been worse - and it might cost them the trophy."

Renata was able to rally for an appearance with the rest of V5 and mentor Simon Cowell at Winter Wonderland in London's Hyde Park last night. 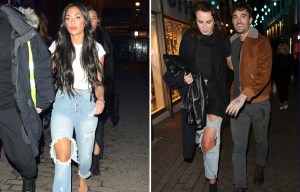 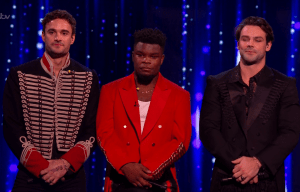 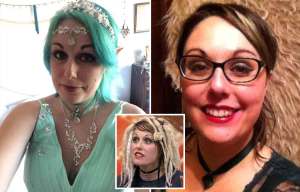 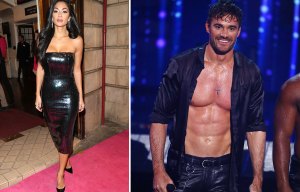 Simon Cowell & Nicole Scherzinger to be only judges on X Factor: The Band 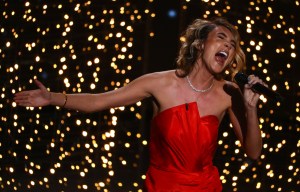 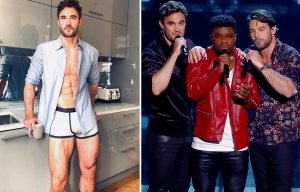 But she wasn't well enough to attend The Beauty Awards in London on Monday, forcing the entire group to pull out.

V5 will compete against Megan McKenna, The Chase's Jenny Ryan and Max and Harvey in The X Factor final on Saturday.

The Sun revealed this week that instead of a winner's single, the entire cast will release a cover of Snow Patrol's Run in aid of charities Shooting Star and Together for Short Lives.

Glass Slipper Awards: Meet the inspiring women who were honoured at glittering ceremony