The country icon received the Moderna jab, which she partly funded, and shared the moment on Instagram, joking that she had got “a dose of her own medicine”.

Here’s a list of other stars who have been inoculated against the virus:

The Wanted singer, 32, received the Pfizer/BioNTech jab and encouraged his followers to do the same “so we can all move on”.

The naturalist and broadcaster, 94, received the Covid-19 jab in January, after speaking of the “immense suffering” caused by the pandemic. 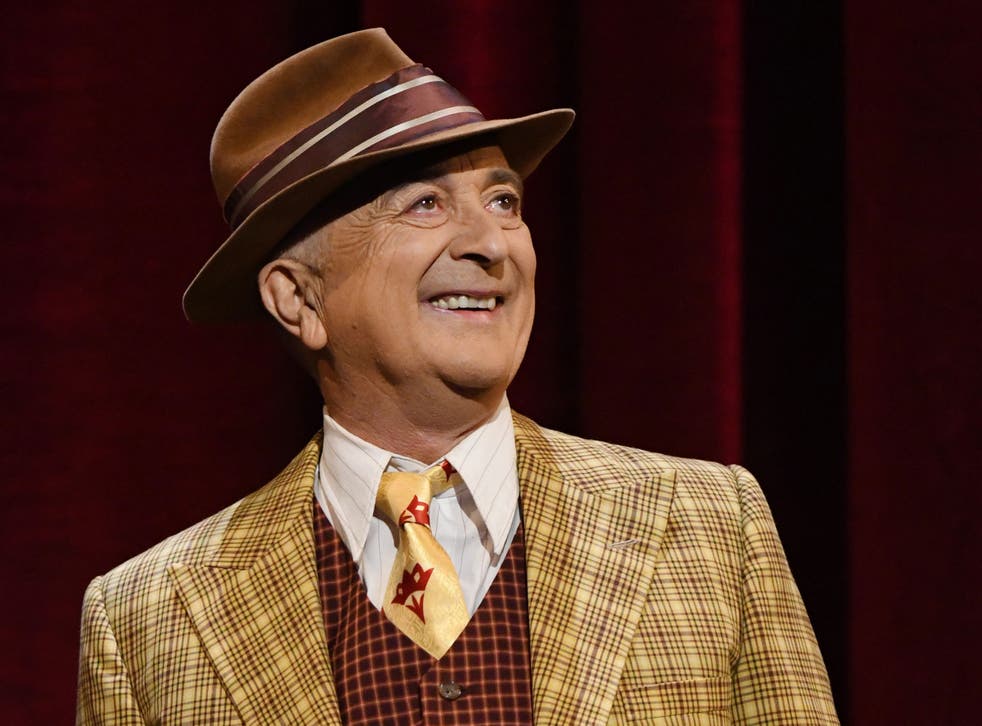 Blackadder star and TV historian Sir Tony, 74, was given his first dose of the jab at Lord’s Cricket Ground in January.

Apprentice and Countdown star Hewer, 77, praised the “amazing efficiency” of the vaccination centre where he received his jab.

The journalist and television presenter, 76, urged people to ignore the “nonsense” and “fake news” around the vaccine after receiving her jab.

The veteran actor, 81, was vaccinated at Queen Mary’s University Hospital in London, saying afterwards that he felt “euphoric”.

The Great British Bake Off judge, 81, shared an image of herself wearing a mask while a medic administered the vaccine in December.

The Glastonbury festival founder, 85, received his jab at a GP-led community vaccination site in Shepton Mallet on New Year’s Eve.

The dancer and presenter, 92, had the first of his two injections at an NHS vaccine centre in the grounds of Epsom racecourse in Surrey.

The 80-year-old father and sometime co-star of comedian Jack Whitehall shared a snap on Twitter of himself in hospital having the first part of the vaccine.

The 81-year-old rock and roll star, famed for a string of hits in the Fifties and Sixties, was given the jab at Lister Hospital in Stevenage.

Stevens, 72, and his partner and manager Sue both received their first dose of the Oxford/AstraZeneca vaccine in February.

The 70-year-old broadcaster and author, known for his range of cooking sauces, was given the Oxford/AstraZeneca injection at North Cotswold Hospital, Moreton-in-Marsh, Gloucestershire, in February.

The veteran actress, 87, announced on Instagram that she had received the Oxford University/AstraZeneca jab at London’s Bloomsbury Surgery in January.

The Strictly Come Dancing star, 30, who has Crohn’s Disease and is therefore on the vulnerable list, got her jab in February.

The musical impresario, 72, took part in trials for the Oxford coronavirus vaccine and later was told he had had the real jab and not the placebo.

The former politician and action hero, 73, had his jab in January in Los Angeles and nodded to one of his best-known movie lines when he said: “Come with me if you want to live.”

The duo appeared in an NHS advert urging the public to get vaccinated against coronavirus after they got the jab themselves.

The broadcaster and gardener, 71, said he felt “relieved” after receiving his jab in February.

The singer, 80, said he felt “bulletproof” after receiving both doses of the coronavirus vaccine.

The US punk singer, 56, was vaccinated in the UK and thanked the NHS on social media.

The best-selling horror novelist, 73, got the Moderna jab in Pasco County, Florida.

The Queer Eye star, 33, was inoculated in New York. He was eligible due to being HIV positive.

The TV host, 38, revealed she had her first dose of the vaccine last month. Her husband, actor Nick Cordero, died having contracted the virus.

The Royle Family star, 77, had her vaccination at Wilmslow Health Centre in Cheshire in February.

The 57-year-old fashion designer received his jab in New York and said: “I’ve been Pfizer’d.”

The beloved country music star, 75, received the Moderna jab, which she partly funded with a one million-dollar (about £716,000) donation.

Andrew Thomas on street marshals for the Lakes

Step back in time: an amazing Echo front page from 90 years ago today