The former Apprentice star criticised ITV’s decision to remove Caroline as host of Love Island and yet support Ant McPartlin’s recovery after an arrest for drink driving. In a Twitter video published onto her recently re-activated Twitter account, Katie said: “She was thrown under a bus by ITV, the channel she created a hugely profitably success story for, over allegations that were not yet proven.

“Unlike other presenters in there line up that committed offences like drink driving, but who were made to feel very much part of the family.”

“Who were given time and respect showered with awards, lauded for coming back on our screens,” she added

Katie also compared the sympathetic treatment given to Phillip Schofield’s homosexuality admission over that of Caroline’s assault allegation.

She said: “Others who have been given an opportunity to promote themselves as brave…you can bet that they are hoping people will ‘be kind’ when certain truths hit the media.” 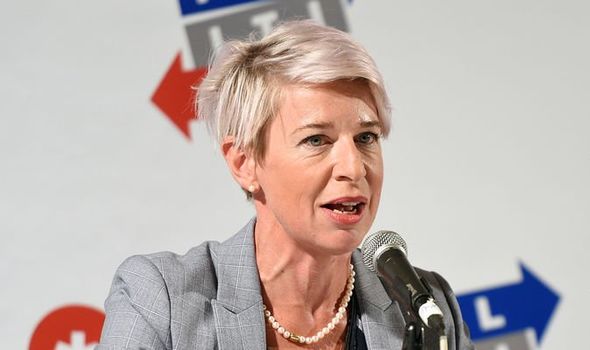 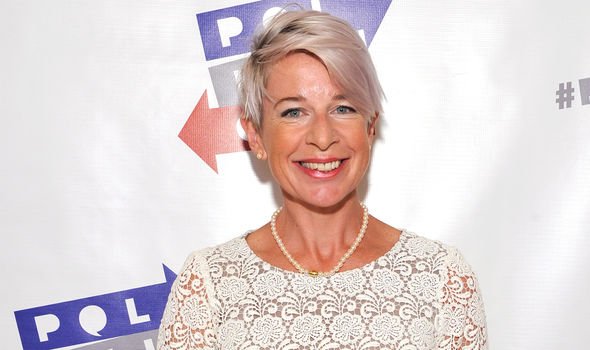 There has been fierce debate about whether Love Island should remain on the air in light of recent events.

The show has been largely scrutinised for its treatment of contestants and lack of after-care which has seen two former stars take their own life.

Caroline’s passing has raised more questions as to whether it should continue for another season.

READ MORE:Caroline Flack: Why did CPS go ahead with court case? 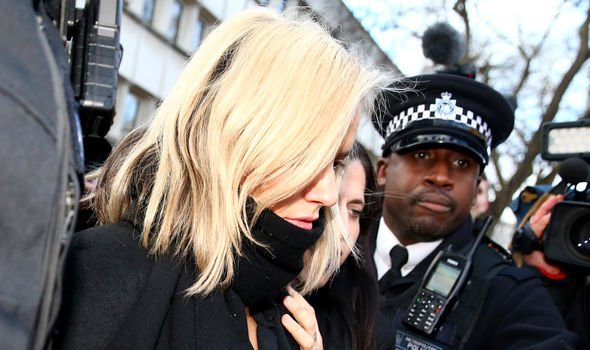 Katie said: “She was thrown under a bus by ITV..over allegations that were not yet proven. (Image: GETTY)

Since news broke of Caroline’s death, social media has been sharing #bekind in memoriam of the late star to spread awareness of mental health conditions.

However, Katie expressed scepticism about this movement and said it is unlikely that everyone will be kind to public figures in the future.

“I don’t think saying be kind, kind of sweeping it all away under the carpet because you hashtag something, that's not really ok.

“You can’t rely on what other people are going to do, you can only control what you are responsible for if you put yourself in front of the camera. you’re accountable for that fact not everyone is going to be kind. 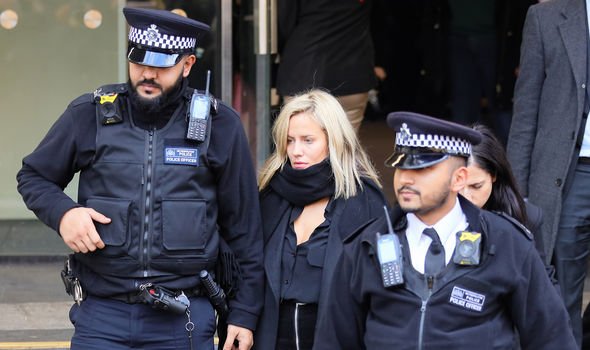 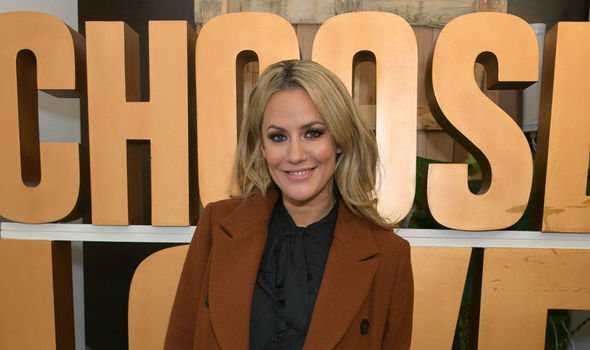 Since news broke of Caroline’s death, social media has been sharing #bekind in memoriam (Image: GETTY)

One said: “Just because you choose a career in showbusiness does not mean you have to deal with all the media and press.”

Another replied: “I cannot see why people keep making comparisons to other ‘tv’ presenters this has nothing to do with these people and dragging them into this whole terribly sad situation can only have an effect on there mental health it’s not all sticks and stones anymore.”

A third exclaimed: “Mental illness can stop you from being able to “come back fighting” as it’s too much to bear - if it was that easy, everyone would do it.”

#BeKind is an initiative that has been sparked by social media users who are pressing for media organisations and individuals to consider their words more carefully.

Celebrities such as Little Mix have urged people to “Choose your words wisely.”

Center for Countering Digital Hate chief executive Imran Ahmed told BBC News:"It's always inspiring to see people being more positive in the wake of tragedy and to find a way to give meaning and action to our collective resolve not to let these things happen. 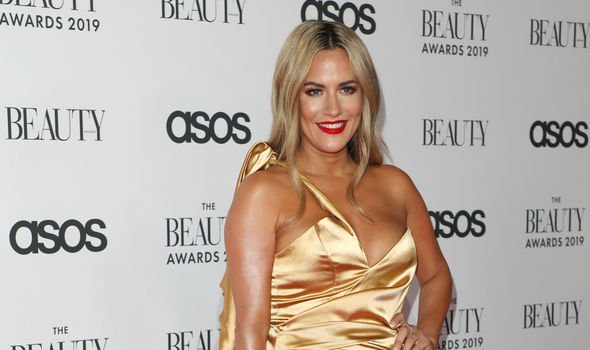 BeKind is an initiative that has been sparked by social media users who are pressing for change. (Image: GETTY)

"It's important that it's sustained over the long term or it will be one moment of positivity in the sea of negativity social media can be."

Social media was as positive or toxic as the content with which people engaged and shared, Mr Ahmed said.