Prince William: Expert on 'assurance' given to Carole Middleton

Carole is currently the proud grandmother of five - three from Kate and now two from her youngest daughter, Pippa. Kate's mum told Good Housekeeping magazine that she tried not to interfere with her grandchildren's upbringing, saying she had confidence in her daughters' abilities as parents. Carole explained: "I feel it is my children's role to pass on what they think is important to their children."

She added: "I've learned to be a wise grandmother, I hope.

"I know how hard it was for me bringing up my own children, that you invest a lot in them, and don't really want a know-it-all granny out there."

Carole went on to reveal that she enjoys "mucking" around with her grandkids, when she sees them. 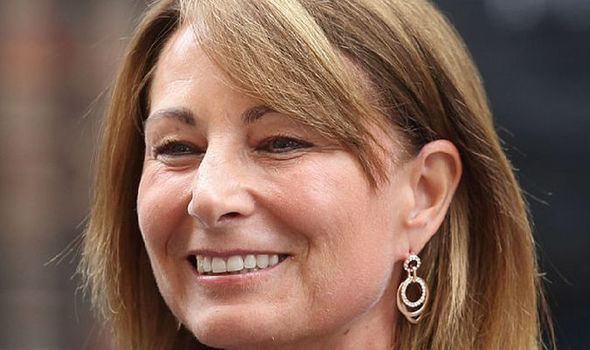 CAROLE Middleton admitted that the last thing her children need is a "know-it-all granny" (Image: Getty) 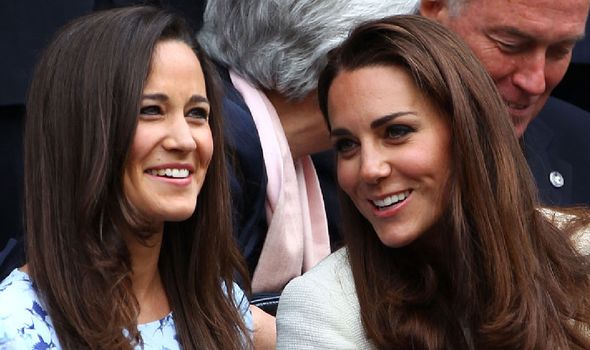 "I feel it is my children's role to pass on what they think is important to their children." (Image: Getty)

“I want to run down the hills, climb the trees and go through the tunnel at the playground," she said.

"I cook with them, I muck around dancing, we go on bike rides.” 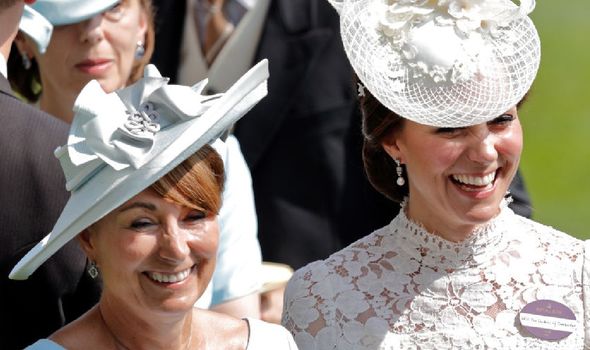 The latest edition to the Middleton clan arrived earlier this month, when Pippa gave birth to her baby daughter.

Grace Elizabeth Jane Matthews was delivered at 4.22am on March 15 and is the second child of Pippa and her husband James Matthews.

Grace's middle names are a touching nod to her grandmothers, Carole Elizabeth Middleton and Jane Matthews. 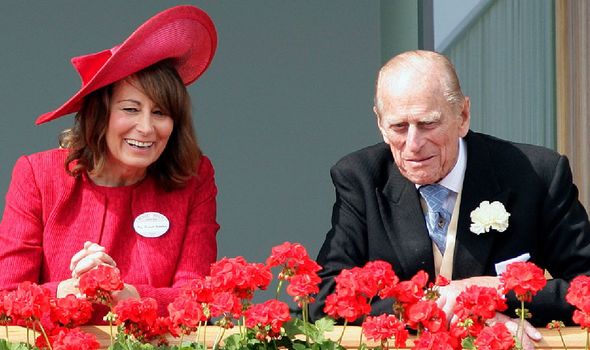 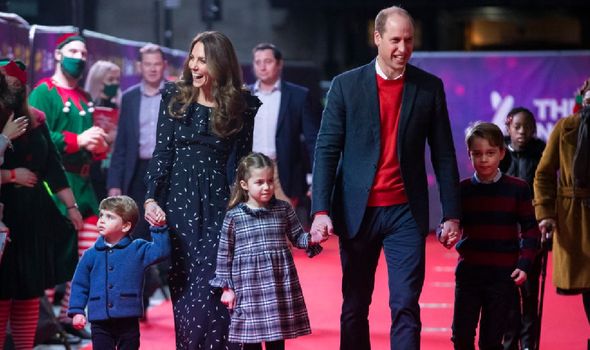 Kate and William with their three children (Image: Getty)

In her interview with Good Housekeeping, Kate and Pippa's mum expressed her hope of being able to spend once again more time with her family, including her new grandchild.

Like most other grandparents up and down the country, Carole has been separated from her grandkids by the lockdown.

She said: "I hope to see more of my family than I could last year, including, of course, my new grandchild."