CARE home staff will be banned from working in more than one care home in a bid to stop the spread of coronavirus.

It follows the concerns by Government scientists that outbreaks within the care home sector are “seeding infections” across communities.

According to The Telegraph, the Government is now drawing up legislation that will make it illegal for care homes to employ staff working at multiple locations.

Care home executives have warned that this potential legislation would force some homes to close entirely with staff shortages.

Agency staff who work at multiple sites are believed to have unknowingly passed on the virus to residents at several care homes.

The incoming legislation would halt the spread of the virus by care home staff.

Government sources told The Telegraph that care homes would be expected to sign their workers to an “exclusive” contract that would permit them from working at another site.

It is estimated that the new legislation will be introduced ”within weeks”.

Care homes are heavily dependent on agency workers with at least 25% of care home workers on zero-hour contracts.

Last week, care minister Helen Whately said there was evidence that outbreaks in April were fuelled by staff working in multiple care homes.

However, the minister said that the Government had stopped short of introducing an immediate ban because some care homes would be left short-staffed.

Back in July The Office of National Statistics published that of the 66,112 deaths in care homes, 19,394 involved Covid-19.

In the same month PM Boris Johnson blamed the high rate of deaths in care homes on “too many” care providers failing to follow health guidelines.

According to the ONS, one in five people in care homes in England became infected with coronavirus - and more than half of all homes had outbreaks.

Last month, it was reported that Covid outbreaks were detected in 43 care homes.

In a report conducted by the public accounts committee, the Government was accused of throwing care homes "to the wolves".

Released in July the report accused the Government of being “negligent” and making an “appalling” error in discharging thousands of patients to homes without testing them.

Committee chairwoman Meg Hillier said: “Our care homes were effectively thrown to the wolves, and the virus has ravaged some of them.

“The deaths of people in care homes devastated many, many families. They and we don’t have time for promises and slogans, or exercises in blame.

“We weren’t prepared for the first wave. Putting all else aside, the government must use the narrow window we have now to plan for a second wave. Lives depend upon getting our response right.”

On Wednesday the Government announced that South Yorkshire would move into the Tier 3 from Saturday.

The announcement came a day after Greater Manchester was also moved into the top tier. 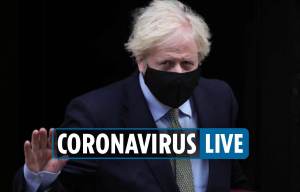 18 MILLION in Tier 3 with more on brink as record 26,688 Covid cases confirmed 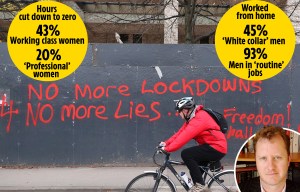 How come it’s people with the LEAST to lose calling for more lockdown? 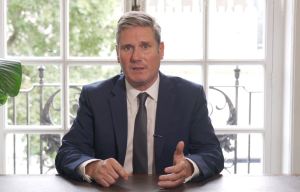 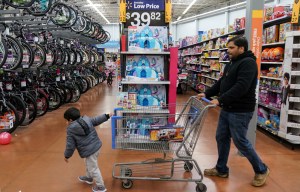 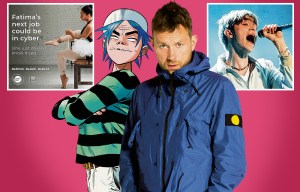 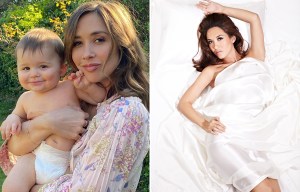 The UK has seen the biggest ever rise in daily coronavirus cases today, with 26,688 people testing positive in the past 24 hours.

The UK has now seen 789,220 positive cases since the pandemic began.

Guardiola has played 700 games in his career as a coach: 507 wins, 111 draws and 82 losses
De Bruyne has 14 assists in 2020. Most of all in the Premier League
19-year-old midfielder Sevikyan made his debut for Levante in La Liga. He is a pupil of Lokomotiv
Barca Director Amor: Messi gave a lot to the club, and the club gave a lot to Leo. I hope he finishes his career here
Dele Ayenugba: they didn't believe in African goalkeepers in Europe, but now a Senegalese is playing in Chelsea, and a Cameroonian is playing in Ajax
Bavaria has watched the midfielder, Inter Aguma. He was included in the list of the best born in 2002
Davies can play in the match Bayern-Lokomotiv, Kimmich-at the beginning of the new year
Source https://www.thesun.co.uk/news/12991029/care-home-staff-banned-working-spread-coronavirus/

Who is Jane Park and how much money did she win on EuroMillions lottery?