A BANNED flavouring which is linked to cancer has been found in dangerous levels in e-cigarettes, experts have warned.

The US Food and Drug Administration banned pulegone as a food additive last year following pressure from consumer groups - because of its carcinogenic properties.

Lead author Prof Sven-Eric Jordt said: "Our findings suggest that the FDA should implement measures to mitigate pulegone-related health risks before suggesting mint and menthol-flavoured e-cigarettes and smokeless tobacco products as alternatives for people who use combustible tobacco products."

Dr Jordt and his research partner Sairam V. Jabba started looking into e-cigarette liquids after the US Centers for Disease Control and Prevention (CDC) published studies showing that they contain substantial amounts of the chemical.

The two researchers analysed whether several top brands of regular menthol cigarettes, three e-cigarette brands, and one smokeless tobacco brand contain enough pulegone to be a cause for concern.

They compared the CDC-reported amounts of pulegone with the levels at which exposure-related tumours were reported in animal studies.

Their analysis found that the levels in the e-cigarettes and smokeless tobacco exceeded the thresholds of concern.

However, regular menthol cigarettes contained levels below the thresholds.

Dr Jordt added: "Our analysis suggests that users of mint and menthol-flavoured e-cigarettes and smokeless tobacco are exposed to pulegone levels higher than the FDA considers acceptable for intake in food, and higher than in smokers of combustible menthol cigarettes.

E-cigarette manufacturers may be less familiar with the dangers and use cheaper ingredients to lower costs, the researchers said.

But experts warn that this study has its limitations and its findings should be considered carefully.

Prof Paul Aveyard, Professor of Behavioural Medicine, at University of Oxford, notes that not all pulegone in e-liquids are absorbed during vaping.

He said: “The study seems to have reported on the pulegone concentration in e-liquids, making the unjustified assumption that all the pulegone in the e-liquid is absorbed.

"We know, for example, that nearly all the nicotine in e-liquid is not absorbed either from cigarettes or from e-liquids and it is likely that most pulegone is not absorbed, as most of the vapour from e-cigarettes is exhaled."

What are the dangers of vaping in the UK?

In the UK, e-cigarettes are tightly regulated for safety and quality.

They're not completely risk free, but they carry a small fraction of the risk of cigarettes.

E-cigarettes do not produce tar or carbon monoxide, two of the most harmful elements in tobacco smoke.

The liquid and vapour contain some potentially harmful chemicals also found in cigarette smoke, but at much lower levels.

While nicotine is the addictive substance in cigarettes, it's relatively harmless.

Almost all of the harm from smoking comes from the thousands of other chemicals in tobacco smoke, many of which are toxic.

Nicotine replacement therapy has been widely used for many years to help people stop smoking and is a safe treatment.

There's no evidence so far that vaping causes harm to other people around you.

This is in contrast to secondhand smoke from smoking, which is known to be very harmful to health.

Dr Lion Shahab, Senior Lecturer in Epidemiology & Public Health, University College London (UCL), added: “The study did not assess actual exposure in humans which is important because exposure is not simply a function of e-liquid constituents but also of the interaction between users and how they use e-cigarettes to warm up the e-liquid.

"Further, the data used to derive the likely exposure profile comes from a limited number of e-liquids assessed more than five years ago.

"It is therefore unclear if results apply to products used nowadays."

The research has been published the day after New York state governor Andrew Cuomo banned all flavoured e-cigarettes from being sold.

He warned that flavours, including bubble gum and cotton candy, were leading young people to get hooked on nicotine. 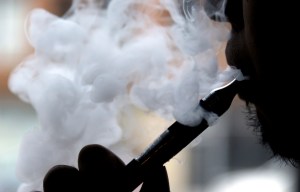 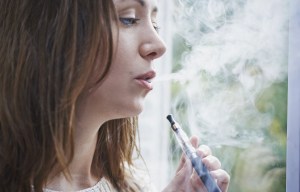 Is vaping bad for you and what are the laws on e-cigarettes? 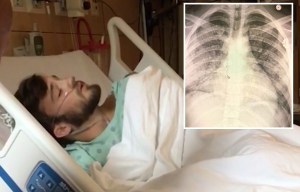 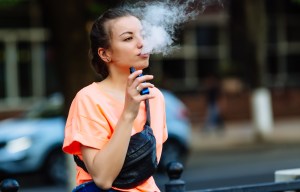 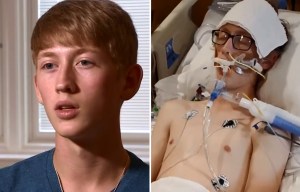 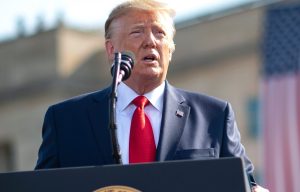 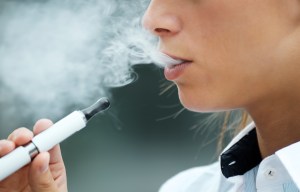 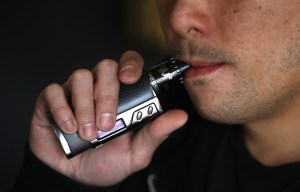 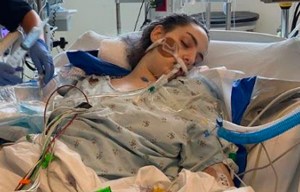 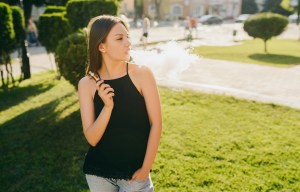 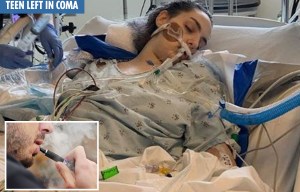 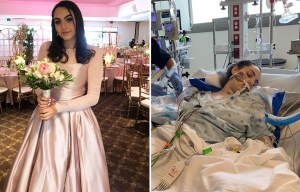 It follows a spike of mysterious and life-threatening lung diseases - believed to be linked to vaping - over the summer.

In the US, six people are now reported to have died from vaping-related lung illnesses.

The latest person to die was in their 50s and from Kansas.

They were in hospital "with symptoms that progressed rapidly", but also to have had a history of underlying health issues.

Dr. Melodi Pirzada explains the dangers of vaping for young people after spate of deaths in US

In the 1/4 final of the Europa League, Bayer will play Inter, Manchester United-with Copenhagen, Wolverhampton against Sevilla, Shakhtar-Basel
Pep Guardiola: Getting children back to school is more important than spectators at stadiums
Raul Jimenez has scored 37 (27+10) points in all competitions this season. Best result in the Premier League alongside de Bruyne
Sevilla has won the Europa League or the UEFA Cup after reaching the 1/4 final on the last 5 occasions
Arsenal are laying off 55 employees, although they have persuaded the players to cut their salaries so as not to fire anyone. The team was disappointed
Miralem Pjanic: Ronaldo could be a good basketball player. He is fast and jumps high
Artur wants to personally negotiate the termination of his contract with Barcelona
Source https://www.thesun.co.uk/news/9938649/cancer-causing-vaping-flavour-dangerous-levels-ecigarettes/