More than 85 million doses of COVID-19 vaccines have been administered across the UK, with 72 percent of Britons now fully vaccinated, according to the latest figures. Data from Public Health England (PHE) shows that around 60,000 deaths, 22 million infections and 52,600 hospitalisations have been prevented by vaccines up to July 23. It comes following heroic work from the likes of Oxford University, whose scientists linked up with drugmaker AstraZeneca to create a jab in a matter of months, rather than the years normally required.

Some have questioned whether other areas of medicine could enjoy similar monumental breakthroughs as a result, leading to a host of "game-changing" discoveries.

And the incoming chief executive and president of the Institute for Cancer Research, Professor Kristian Helin, says there are lessons to learn from the success.

He told Times Higher Education: “The difference between this virus and cancer is that Covid is, by and large, one disease with a very well-understood genome.

"Cancer is much more complex, it’s more like 400 types of disease for which you need to develop therapies.” 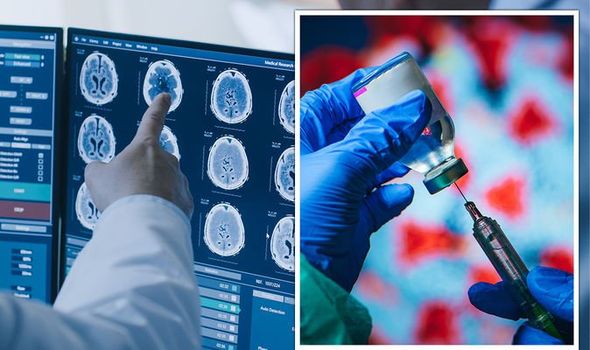 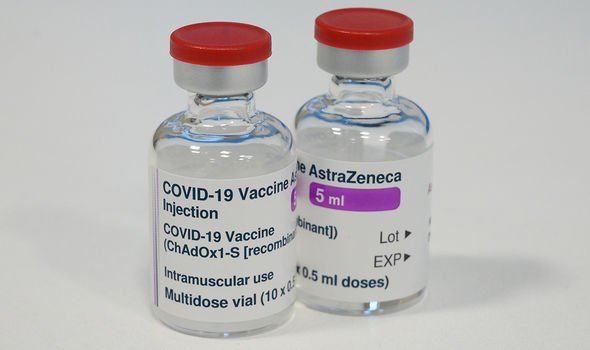 The UK has enjoyed a tremendous vaccine rollout (Image: GETTY)

But, despite the differences, the Danish researcher believes the pandemic could help supercharge research into cancer cures.

He added: “It shows how important fundamental research is – basic research developed over many years allowed vaccine researchers who weren’t working on coronavirus to address this critical issue.

“Fundamental biological research is not so different – scientists working on cancer and on different diseases could develop different techniques to test and treat cancer.

"We have achieved quite a lot in cancer research over the past 20 years.

"It’s massive to see the impact that science and treatments have on people’s lives – at the ICR, an institution which spans the whole spectrum of activity. 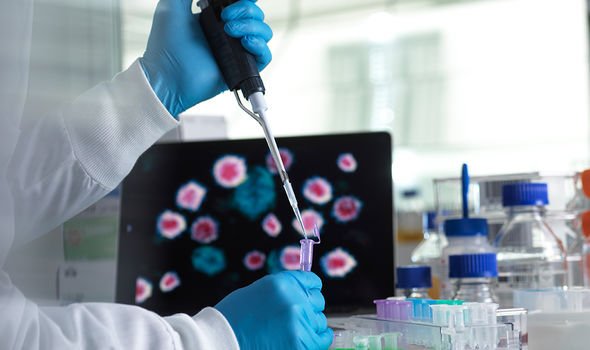 "I now have the keys to facilitate what is already very strong research."

His tenure in London starts as many warn that UK cancer research faces a number of major challenges, including Brexit – which is said to be making attracting world-class European scientists to the UK more difficult.

There is also said to be a funding crisis caused by the pandemic.

Last year Cancer Research UK announced that it would spend £150million less per year on research until 2024 than originally planned. 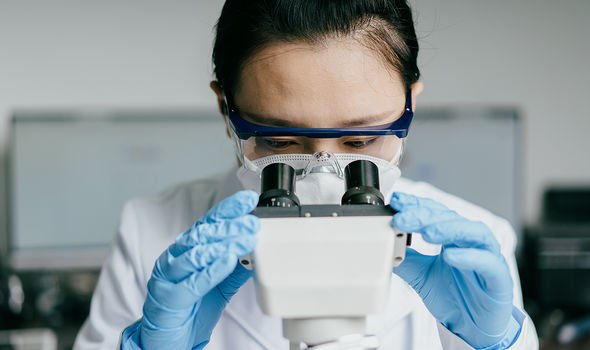 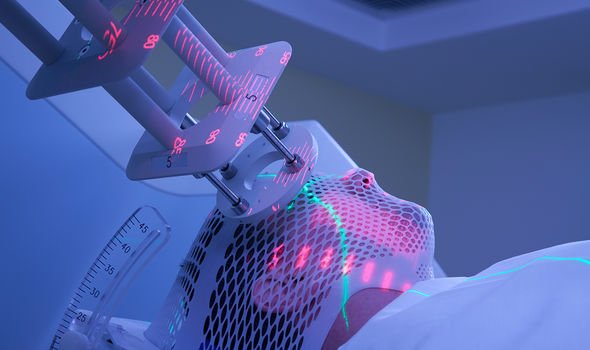 Cancer is still one of the biggest killers (Image: GETTY)

But, Prof Helin believes UK science will be prosperous despite the challenges.

He added: “Cancer Research UK and other charities in general have funded a number of programmes in both fundamental and translational research, and it’s vital that we have money for both approaches.

“Moving forward, they will not fund as many grant applications, and that is extremely worrying.

Ibrahimovic will not play with Atletico. He can return to the ranks after a pause for national team matches
Mbappe complains about Neymar, and Donnarumme feels bad behind Navas (but Messi is for him). Against this background, PSG has 8 out of 8 in the league
Arsenal demolished Tottenham for the first half of the derby. A hole in the support zone and a completely unprepared Kane helped
Kroos on the injury: I played with the pain for six months, taking pills. Between matches, the pain was much stronger
Damsgaard is Interesting for Juve, Inter, Milan and Tottenham. He scored against Russia and England at the Euro
Niko Kovac: This is exactly what I want to see-the substitutes come out and decide the outcome of the match
Spalletti on the leadership of Napoli: Expectations from us have increased, but there is something to add

A year on from the Second Karabakh War, Armenians are uncertain of the future

Everton tried to sign the 'best player' in Portugal this summer

Nurse suspended after telling woman to ‘get your t**s out’

What Android version do I have? How to check as Google apps set to be blocked for millions

Arsenal fans ask ‘did we win League?’ as they light flares and party outside Emirates after derby day win over Tottenham