The UK data watchdog must introduce age verification for commercial pornography sites or face a high court challenge over any failure to act, children’s safety groups have warned.

“You remain the only person in the country with the power to act to protect another generation of children from the distorting impact of open access to pornography, with all the dreadful and now well-documented effects we know that has on society, particularly in respect of violence towards women and girls. I ask you to reconsider your decision not to act against pornography websites.” 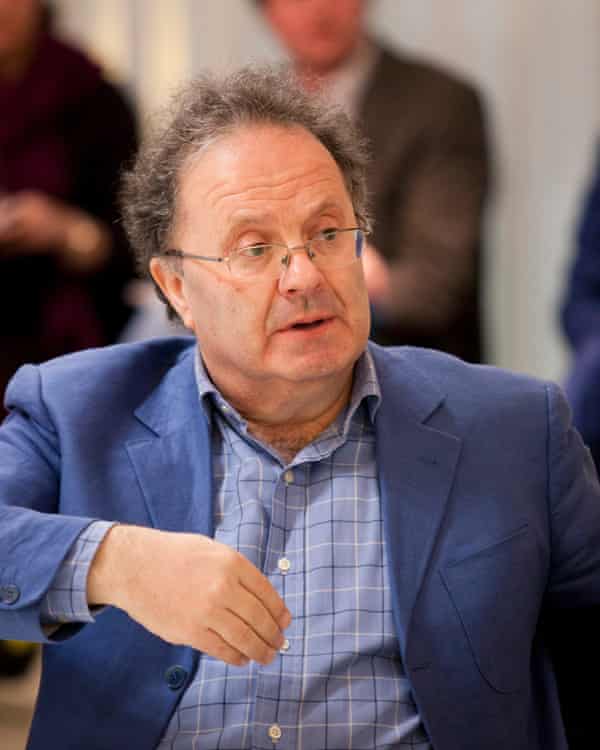 “It is everywhere; on the school bus, in the corridors, in their social media feeds. Children should not be seeing this material, it is a form of trauma and abuse to let them see it,” one case worker told the Guardian.

Carr added that “this is really about age verification” – a form of age assurance where users are asked to provide formal proof of their identity through passports, credit cards or other forms of identification known as hard identifiers.

The AADC applies to websites and apps likely to be accessed by children, such as TikTok, Facebook and Instagram, and aims to prevent misuse of their data, such as use of “nudge” techniques aimed at encouraging children to give up more of their privacy or spend more time online. In some cases, it recommends use of age assurance measures – such as age verification – if your service is deemed to pose risks to children. Companies that breach the code face fines of up to 4% of annual global turnover.

The ICO challenge comes as the government prepares to put landmark internet safety legislation through parliament. The online safety bill charges social media and tech companies with a duty of care to protect children from harmful content, but campaigners have warned that in its draft form it does not go far enough to protect minors.

The bill does not make overt references to age assurance – the umbrella term for measures that check an app or website user’s age – but a private member’s bill introduced by crossbench peer Beeban Kidron, the architect of the AADC, could provide a pathway. The age assurance (minimum standards) bill sets out a framework for introducing basic standards of age-checking online and could effectively be included in the online safety bill if, for instance, Ofcom – the regulator charged with implementing the bill – is given powers within the legislation to introduce new standards.

Vanessa Morse, CEO of the Centre to End All Sexual Exploitation, said: “It is unconscionable that the government is delaying age verification until the online safety bill comes into force when it could be brought in now. Make no mistake, porn sites are not neutral or naive. They are actively engaging all users, including children, through data surveillance, SEO and algorithms, to get them to stay on their sites and return more often because this makes them money. This is exploitative and an unlawful misuse of children’s data and it must be stopped. We want the ICO to investigate this.”

The ICO’s executive director for tech and innovation, Stephen Bonner, said the AADC, is intended for sites that are used by children or likely to be used by children – and therefore does not apply to adult content sites. “The goal of the code is to make [relevant] sites child friendly.”

He added: “There are some sites that we do not expect children to use. In those cases, the code does not apply. It would be ridiculous to make adult sites child-friendly.”

The threat of action against the ICO comes after a judge last week gave campaigners permission to bring a judicial review against the government over its failure to enact the Digital Economy Act.

“It is simply unbelievable that children are prevented from seeing a rated-18 film in the cinema, and yet can access sexually violent and explicit content with a few taps of their fingers.”

Horse racing tips: This 10-1 outsider can take Lingfield Surrey National at ripe age of 13 after drop in weights

Credit scores on the rise during pandemic - how to check yours

When was Ozark season 4 released on Netflix and is it the last season?

Seven strange laws you have probably broken without knowing it