BURGER King has a unique ingredient it believes will convince diners its Whopper is fresher than ever — and that's mold.

The fast food giant is 'remolding' the image of its iconic burger with a new global ad campaign which shows it caked in mold.

In an image from the ad — released today — Burger King's normally mouth-watering, juicy Whopper looks completely unappetizing, with fuzzy green and white mold spreading over the meat, lettuce and bun.

The ad has a point to make: Burger King has rolled out a Whopper with no artificial preservatives, colors or flavors at more than 400 US restaurants with plans to reach the rest of its eateries throughout this year.

Burger King said it is "proud" of the milestone, and promises that it will have preservative-free Whoppers in "every US restaurant by the end of the year".

"That’s why we are working hard to remove preservatives, colors and flavors from artificial sources from the food we serve in all countries around the world."

The new campaign also includes a video of the Whopper, seen decaying over time.

Though it starts out looking tasty with perfectly-placed beef, ketchup, pickles, onions, tomatoes, lettuce, and mayo on a sesame seed bun, fast-forward a few days and the lettuce begins to wilt.

Fast-forward further and the onions start to rot, and a white fuzz of mold spreads over the beef patty, eventually covering it and spreading over the other ingredients and turning green and black by day 34.

"The beauty of no artificial preservatives," reads the tagline. 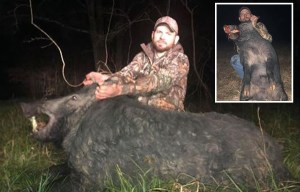 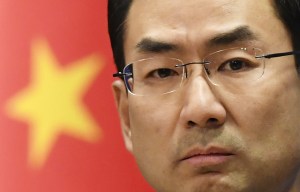 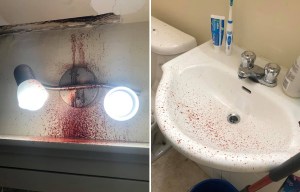 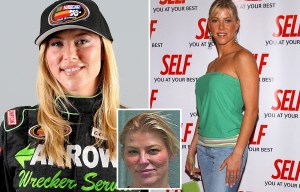 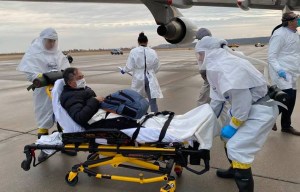 It almost seems to be taking a dig at McDonald's, which over the years has been the subject of several viral photos and videos spotlighting its burgers — and showing that they look the same even after years and years, with no sign of decay.

Burger King did not specify which preservatives have been removed from the Whopper, but it said more than 90 percent of the company’s food ingredients at US restaurants don’t have artificial preservatives, colors or flavors.

US blocks millions of N95 face masks headed for Canada

In the middle of all this, someone spent their evening in Burnley killing a swan

US Army 'to learn lessons of British snowflake recruitment campaign'

Nightmare neighbour with mental illness made life a misery for family

Boy, 7, dies after being shot in the face in the street in a drive-by shooting

When is the Liar season 2 finale?