‘Bullying Bercow’ would fly into rages, thump table and call staff names, ex official reveals as he stands by complaint

JOHN Bercow would fly into rages, thump the table and call staff names when his "red mist" descended, an ex-Commons official said today.

David Leakey stood by his complaint about the former Speaker, and insisted it would be a "travesty" if he got made a peer due to his past behaviour.

Speaking just hours after Mr Bercow insisted the claims of bullying made were "total and utter rubbish".

On Sky News last night he said the former Black Rod did not know what went on in the Commons.

He has denied all the bullying claims against him.

Mr Bercow said: “Total and utter rubbish — from start to finish. . . . he has absolutely no intelligence on those matters.”

He said: "The red mist would descend, he would thump the table, ball out insults to me.

"He called me an anti-Semite once, was extremely rude about my background and military career.

"I've never come across that in my 46 years of working in the public service."

Last month Lieutenant General Leakey said he would submit a dossier to the Parliamentary Commissioner for Standards outlining the ex-Speaker’s “intolerable rudeness and explosive behaviour”.

He said this morning that it would be a "scandal that Parliament would struggle to live down" if he was allowed to head to the House of Lords.

"I spoke up two years ago as I felt no one else was speaking up," he said.

"He tried to intimidate me. This is a Parliament Me Too moment." 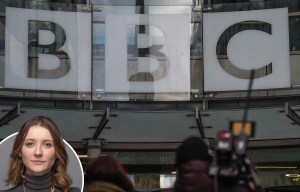 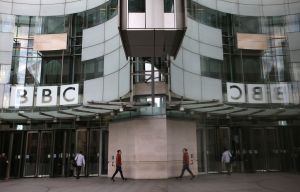 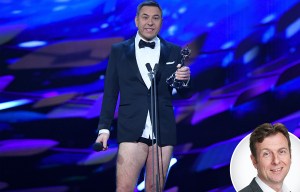 David Walliams was a dull host, there was dodgy production, the NTAs were pants 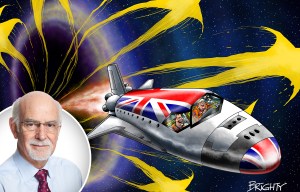 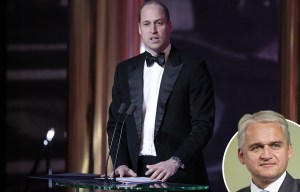 It's no coincidence your gran keeps out of politics and is respected, Wills 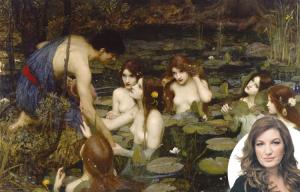 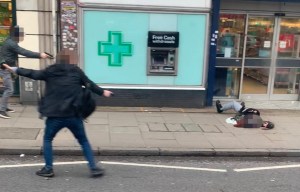 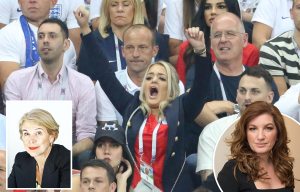 It's not the lad chat at work that's sexist, Ann Francke - it's you... 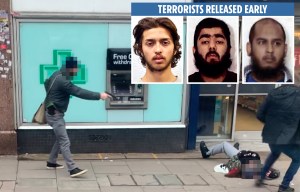 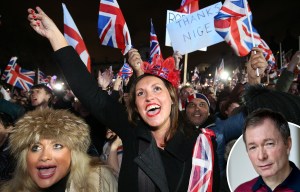 The Sun revealed last month how another Commons boss claimed John Bercow bullied him so badly his health collapsed and he was forced to take early retirement.

The bombshell fresh allegation by Lord Lisvane is believed to be at the centre of a substantial dossier the peer has submitted on the former Speaker to Parliament's watchdog this week.

The friend told The Sun: “Bercow told Robert he was no good, he was useless, he was f***ing this and f***ing that, all of the time.

“He tried to make him feel completely worthless, without ever making any specific allegations of what he was supposed to have done wrong.

“The clerks used to call it Bercow’s ‘carpet chewing’.

John Bercow's most controversial moments as Speaker of the House

We pay for your stories! Do you have a story for The Sun Online politics team? Email us at tips@the-sun.co.uk or call 0207 782 4368. We pay for videos too. Click here to upload yours

Boy, 11, could have been treated and survived if not for 'gross failure to provide basic medical attention' at A&E

Video of racist attack on can collector prompts police investigation

Grand National 2020: Highway One O Two to head to Aintree

20 pledges for 2020: What the zero waste influencers don't tell you

Body of man, 39, found in Ayrshire after sudden death

Parents warned to keep children off school with Coronavirus symptoms

Bayern Munich’s sexy Wags include a nutritionist, a dressage rider and a hotel owner… and they all love Oktoberfest

Most likely venues for Tyson Fury vs Anthony Joshua including Saudi Arabia, Wembley and Las Vegas

What is Harvey Weinstein’s net worth?

Where is Harvey Weinstein and where will he be detained? Convicted mogul sent to hospital during transfer to Rikers

HSBC to close 27 UK branches this year - is yours among them?

'If it wasn't for her, I don't think I'd be here today'... how Angela Rayner had to 'grow up pretty fast' because of her mum's depression

Harry and Meghan escaped for a life of peace and quiet – so why must the Queen suffer their loud, childish tantrums?

Boy, 11, died of heart failure after trainee A&E doctor GOOGLED his symptoms and sent him home

The establishment knew Cyril Smith was abusing children but covered it up, damning inquiry finds