RISHI SUNAK held a press conference at 5pm following his speech at the House of Commons today, March 3.

The Chancellor promised to look after Britain through the Covid economic recovery.

What did Rishi Sunak say in the Budget?

The Chancellor insisted 'we will recover' as he revealed the details of the 2021 Budget during today's announcement.

The Chancellor provided updates on furlough, Universal Credit and stamp duty as he made his statement to MPs in the House of Commons.

The Chancellor said he had to begin the "painstaking" process of rebuilding the public finances and admitted they "might not be popular but they are honest".

He promised to help struggling Brits with "more support to get people through to the other side of the crisis".

Mr Sunak confirmed that the furlough scheme will be extended until the end of September.

He revealed extra help for 600,000 self-employed Brits that have not received support from the Government.

A £20-per-week Universal Credit uplift in payments will be extended for another six months.

Thousands more people will be brought into the self-employment help schemes.

A fourth self-employed grant of up to £7,500 and a fifth one will come over the summer.

Fuel duty will be frozen in a huge win for The Sun's Keep It Down campaign.

The UK’s Covid vaccine rollout will receive a £1.65 billion boost.

A whopping £2.8million will be pledged for Britain's bid to host the 2030 World Cup.

The Stamp Duty Holiday has also been extended for another three months.

First-time buyers will now have access to 95 per cent loans thanks to a new mortgage guarantee scheme.

But Brits will no longer benefit from planned increases to the amount that can be earned tax-free. 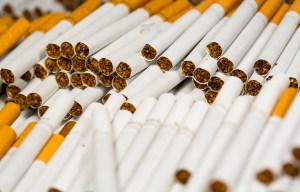 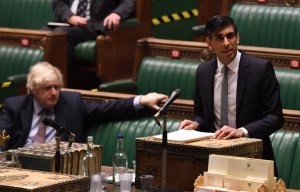 Self-employed to get fourth grant of £7,500, Rishi Sunak reveals 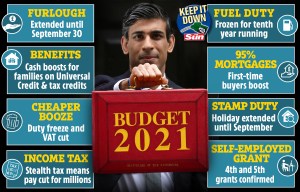 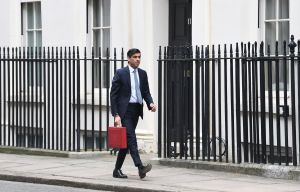 Brits on tax credits to get £500 one-off benefits payment

The price of a pint will be be frozen as he has decided to freeze tax on alcohol for the second year in a row.