LUCKY BT customers access have been able to sign-up to ultra fast broadband packages for just £18 a month.

The offer was first posted by a user on the HUKD forum who snapped up BT's Ultrafast 250MB broadband package for £17.99 a month reduced from £64.99.

The user says their contract was up for renewal anyway but after BT failed to offer them any deals, they decided to try and sign up to the service as a new customer.

Dozens of customers have said they've snapped up the cut-price offers for even less by following the advice - although not everyone had success.

One customer commented: "I managed to get this yesterday. Was paying £30 a month for Superfast 1, I think it was, by chance got the massive list of options.

"Seems to have gone through, will know for sure tomorrow!"

How to cut broadband bills

HOUSEHOLDS who are out of their initial offer period should compare broadband providers to make sure they are getting the best possible deal.

Use a comparison service such as BroadbandChoices.co.uk or Uswitch.com to compare different deals.

It's often cheaper to combine your phone, broadband and TV into one package. This can help make sure costs stay low.

Think carefully about what speeds you need. The faster your internet the more it will cost. If you've got a houseful of teenagers streaming films you'll probably need a lot, but if you stick to a TV for watching and only go online for emails you'll be fine with around 11Mb.

Switching mid-contract can be expensive as you'll have to pay what you owe in one go, and you might be charged a cancellation charge too.

But if your provider hikes prices and didn't warn you before you signed you can switch penalty-free within 30 days of them telling you.

Before you choose a provider, negotiate. Go to your preferred supplier with the best deal you can find online - they may offer to beat it.

"Could have had whole home wifi for £29.99 but didn't really need it. As you say, literally over a thousand options! Thanks OP [original poster].

BT confirmed that the loophole has now been fixed but that it will honour existing offers.

A spokesperson said: "A technical error enabled a small number of customers to renew their BT plans at an incorrect price.

The issue has now been resolved and we will honour the orders that have been placed.”

Unfortunately retailers don't have to honour price glitches and your exact consumer rights depend on how you purchased the items. 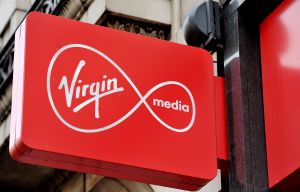 Virgin Media to give a million customers faster broadband for free 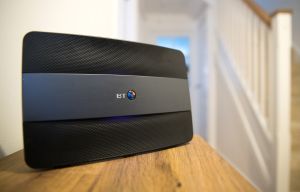 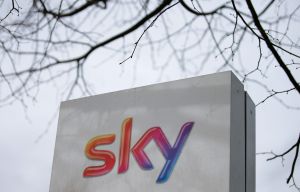 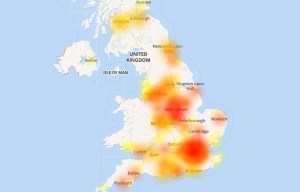 Virgin Media website down as customers struggle to get online

In a similar glitch, a shopper who bought a £299 Apple Watch in Amazon’s Black Friday sale was baffled when a TOILET PLUNGER was delivered instead.

And a woman who ordered a £28 rug from Amazon discovered it was TINY when delivered.

Do retailers have to honour price glitches?

YOUR consumer rights vary depending if you bought the item online or in store.

According to Citizens Advice:

If you're shopping online

Your legal rights depend on whether or not you have a "contract".

Depending on the company’s terms and conditions, you’ll have legal rights (and a contract) either:

You’ll need to find the company’s terms and conditions to find out where you stand.

If you have a contract, the company can’t usually cancel your order, even if it realises it sold you something at the wrong price. It'll only be able to cancel it if it was a genuine and honest mistake on its part that you should’ve noticed.

If you don’t have a contract and a retailer realises it's told you the wrong price, it can cancel your order.

If you're in a shop

If you take an item to the till and are told the price on the tag or label is a mistake, you don’t have a right to buy the item at the lower price, although you could still try asking the seller to honour the price.

If the shop sold you an item at a lower cost than they meant to, you don’t have to give it back.