Viktor Orban hits out at EU over coronavirus vaccine roll out

Mr Orban is in the midst of a clash with MEPs within the European People's Party - the largest group in Parliament. The Hungarian prime minister has threatened to remove his MEPs from the group amid a change in the influential group's structure. In response to his threat, Austrian MEP Othmar Karas said: "We will not allow Orbán to blackmail us."

While the EU attempts to restore its failing vaccine programme, Hungary's Fidesz party has accused some members of causing internal issues at a time when coronavirus should be the centre of attention, Politico reported.

In line with her Prime Minister, vice-President of the Fidesz party, Katalin Novak, criticised the decision.

She said: "It's unacceptable that while Europe is fighting to save lives and our main prior is to protect our citizens, some in the EPP are busy trying to exclude Fidesz from EPP Group."

MEPs within the EPP want to create legislation which allows them to remove a group from the party rather than just one MEP. 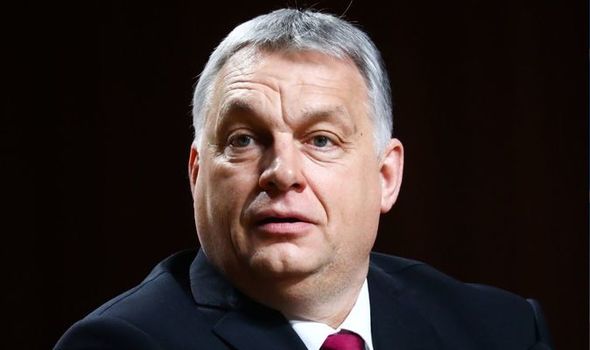 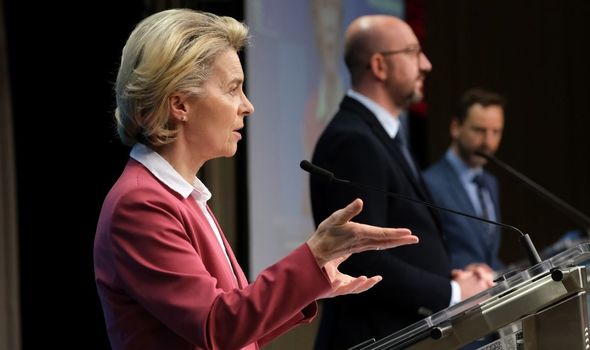 EU news: The bloc has struggled with its vaccine programme (Image: GETTY)

The Fidesz party and its 12 MEPs had been suspended from the group.

In light of the change to the group's structure, Mr Orban had threatened to remove his MEPs rather than wait to hear the group's final decision on the matter.

He wrote in a letter to the group: "I want to inform you, Mr Chairman, that if the provisions accepted at the meeting of the Presidency and of Head of national delegations on February 26 are put to a vote and adopted, Fidesz will leave the Group."

Mr Orban has been a constant thorn in the EU's side, often criticising the bloc's decisions.

JUST IN: Brexit LIVE: Panicked Ireland to CUT own fishing fleet due to Brexit 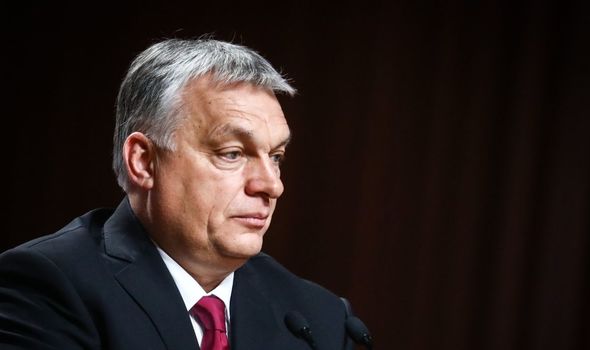 EU news: The MEPs may leave the party (Image: GETTY)

Amid the infighting within the EU Parliament, Mr Orban criticised Brussels for how it had treated the UK over Brexit.

Now the UK has left the bloc, Mr Orban stated former Commission President Jean-Claude Juncker had not delivered enough reform to keep the UK in the bloc.

Asked on how Brexit should've been avoided: "I’ll give an example: when the British prime minister wanted someone other than Jean-Claude Juncker to be the President of the European Commission, the majority voted against that wish.

"You can’t behave like that with one of the world’s largest economies, nuclear power and a member of the Security Council. 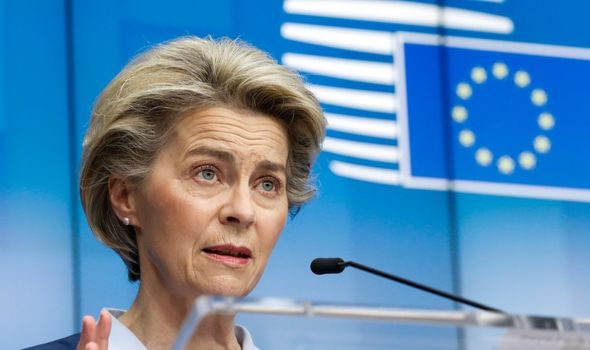 EU news: Brussels has been criticised for its vaccine programme (Image: GETTY) 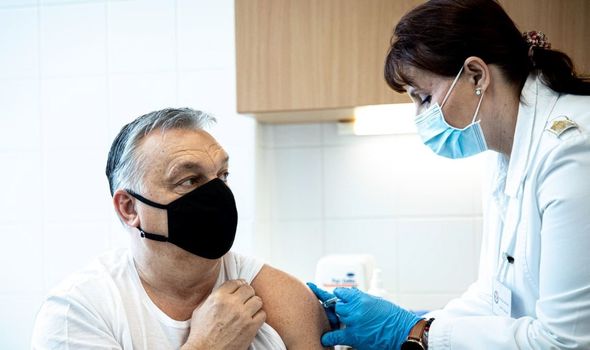 With so many EU states struggling to implement their vaccination programmes, Mr Orban has broken ranks to approve the Chinese and Russian vaccines.

Neither vaccine has been approved by EU regulatory bodies.

Hungary began the rollout of the Sinopharm vaccine last week and Mr Orban claimed the EU is failing to protect its citizens. 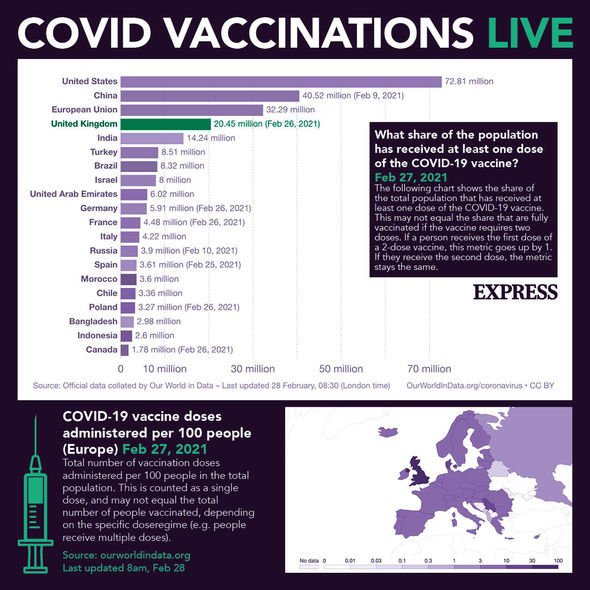 He added: "We shall exercise our national powers, and provide for ourselves.”

“Brussels is following its own logic. 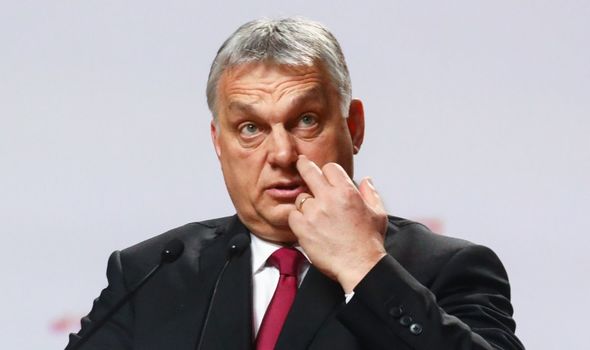 EU news: Viktor Orban has been a critic of the bloc (Image: GETTY)

"They don’t have a strong enough sense of the importance of speed, so they’re slow in issuing permits and have no power over suppliers.”