THE UK is preparing to leave the EU Customs Union and Single Market on December 31, with a £93m government scheme to be launched during the transition period.

However, many Brits have been left confused as to what this means for their holiday to Europe in 2021 - here is everything you need to know about your passport.

Do I need to renew my passport before I travel this year?

Brits do not have to renew their passport before travelling to Europe in 2020, as long as it remains in date.

Brits are being urged to check their passports, however, with many expected to have expired during lockdown with renewals taking much longer than usual.

Families should also not book any holidays if their passport is not in date, as the number on the document will be different.

The current transition period runs until the end of the year, meaning British passports remain unaffected.

Both burgundy and blue passports are valid for travel, as long as they are in date, so you will not have to change your burgundy passport.

What happens after the transition period?

From January 1, 2021, the transition period will finish, which means new passport rules will apply.

After the transition period, Brits may need an additional 15 months on their documents, which means you should double check whether you need a new passport before you travel.

Previously, Brits who renewed their passport before it had expired could carry up to nine months over to their new passport - so a new passport could have the maximum validity of 10 years and nine months.

However, these additional nine months will not be valid if heading to the EU, and with Brits also then needing an additional six months on passports to be able to travel, this results in an extra 15 months needed on the passport.

The UK government explains: "You’ll need to have at least 6 months left on an adult or child passport to travel to most countries in Europe (not including Ireland).

"If you renewed your current passport before the previous one expired, extra months may have been added to its expiry date.

"Any extra months on your passport over 10 years may not count towards the 6 months needed."


Do I need to get a visa before I travel to Europe next year?

Brits don't need to get a visa to travel to European countries for holidays, during or after the transition period.

However, you'll only be able to stay in Europe for a maximum of 90 days in a 180-day period.

If you're going to Europe to work or study, you will need to apply for the relevant visa for the country. 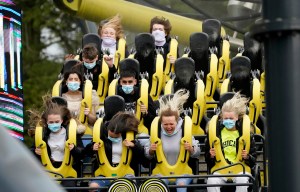 Alton Towers is giving away 30,000 free tickets to certain jobs 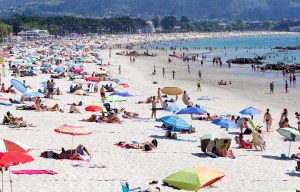 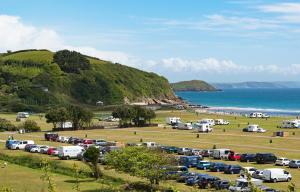 Camping holidays to be cheaper this year due to VAT cuts, claims tour operator 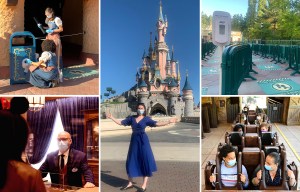 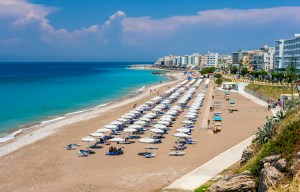 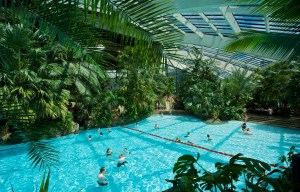 Brits will no longer be able to use their EHICs after Brexit, with them covering basic healthcare in EU countries.

Travel insurance is advised for all holidays to Europe, especially after the transition period.

The UK is also phasing out the traditional burgundy passport for the blue version instead.

New blue Brexit passport divides public as some say it looks black or green - what do YOU see?

In 2008, an Asian Leopard was built in Uzbekistan. Even Rivaldo came and paid the team out of his own pocket a year later
Borussia Dortmund can rent Reinier from Real Madrid
Loko fans about support at matches: we Consider it a mistake to remain silent about disagreeing with the management's policy
Ex-Sunderland midfielder Cattermole has finished his career. He did not leave the club even after relegation to the 3rd division
Xavi: Racism, sexism and other forms of discrimination must be eradicated by stopping games
Javier Mascherano: Messi is the main reason why Barcelona can beat any team
Barcelona is looking for a new coach. Pochettino, Koeman, Xavi are among the candidates (ESPN)
Source https://www.thesun.co.uk/travel/10854046/new-passport-rules-brexit-europe-holiday/