MILLIONS are expected to spend a fifth of their lockdown savings over the summer — helped by the re-opening of indoor hospitality tomorrow.

Experts reveal the average Brit family has stored £6,630 in bank accounts over the ­lockdowns.

Josie Dent, from the Centre for Economics and Business Research, said: “The average household has put away 171 per cent more than in the year to March 2020.

“We are anticipating that the equivalent of 22 per cent of these savings will be spent predominantly on retail, hospitality, socialising at home and on entertainment in the summer.”

Chancellor Rishi Sunak has acknowledged that there is “an enormous amount” of pent-up savings around.

UKHospitality is hoping for a £2.2billion boost this month.

The trade body forecasts the rise in sales, compared to April, with the re-opening of indoor venues after up to 140 days closed. But that, though a positive step forward, will still be only just over half of the sales recorded in May 2019.

Yet Business Secretary Kwasi Kwarteng beamed: “I will be drinking a toast to all the waiters, chefs, brewers, and everyone else who makes the UK’s hospitality scene so great. 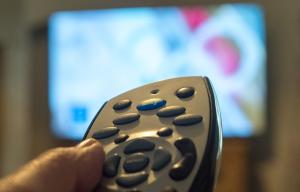 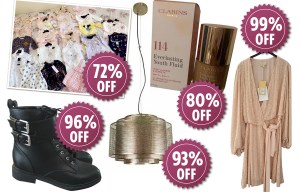 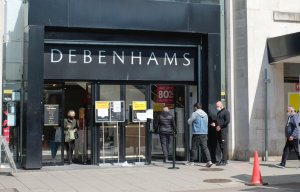 END OF AN ERA

Debenhams shuts its last store today - everything you need to know 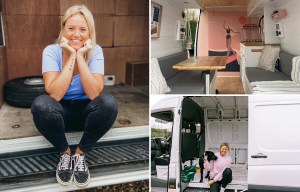 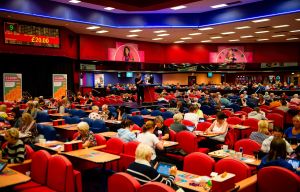 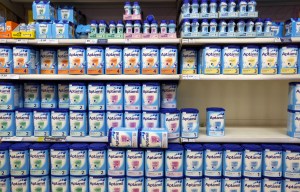 “Whether your tipple is a cocktail or a cappuccino, I’d encourage The Sun on Sunday readers to head to their local haunt to show support for these Great British businesses.

“They have been hard at work adapting their premises to keep us all safe, and I’d like to thank them for their incredible efforts.”

Pubs have been stockpiling beer to cope with demand as it is believed some seven million punters will mob pubs and restaurants.

Will vaccine shortages be the next threat to UK’s roadmap to freedom?

What are the symptoms of the Delta Covid variant?