RISHI Sunak's Budget was welcomed by Brits last night with more people thinking the policies announced were a good idea than bad, snap polling for The Sun showed.

Pollsters Opinium found 52 per cent approve of the budget with 12 per cent disapproving – a net score of a whopping +40.

And even controversial hikes to corporation tax and the freezing of income tax allowances were backed.

51 per cent thought the Budget was fair, with just 19 per cent thinking it is unfair.

But less than one in five thought they would feel any positive effect on their household finances.

41 per cent approve of the way the government are handling the economy, compared to 35 per cent who disapprove – a net score of +6.

Boris and Rishi have a 14 point lead when it comes to who the public most trust to run the nation's finances.

But 64 per cent are worried about the state of the economy, an 44 per cent say it will only get worse next year. Most think it will take until 2023 to start improving.

Last night Chris Curtis of Opinium said: "Sunak has pulled together a set of economic policies that aren’t just seen as being good for the economy but, unlike many previous Conservative budgets, a majority of voters also describe as being fair. 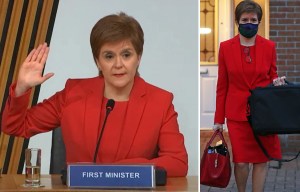 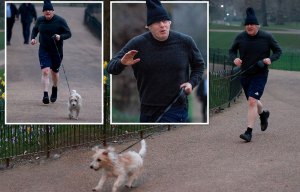 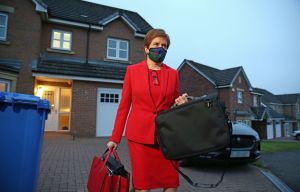 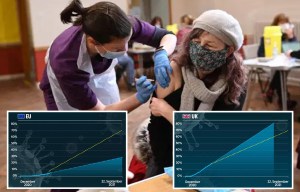 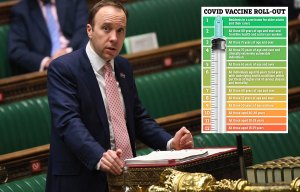 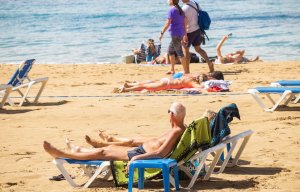 "First impressions don’t always count for much with budgets, but for the moment at least, the Chancellor will be happy with the results showing a very positive initial reaction form the public."