BRITISH travellers are being warned to be more vigilant as crime rates in popular destinations like Argentina and Brazil are on the rise.

In the wake of the fatal shooting of British millionaire Matthew Gibbard, tourists are being warned to be extra alert to street crime, including armed robberies.

While the murder rate has dropped for the most part, crime rates in countries like Argentina and Brazil are actually on the rise.

Gangs are becoming better at targeting specific valuables like passports, money and documents.

Travel safety expert Lloyd Figgins told Sky News: "300 more violent crimes have occurred in Argentina in just one year.
He added: "It is concerning because criminals are becoming a lot more organised."

Criminals are believed to be using insider information from those working for airlines that they then use to track targets from the moment they take off in the UK.

Other ways to keep your stuff safe abroad

Figgins continued: "They are actually getting the manifest of a particular flight in order they can see who the business class travellers are, where they might be staying, and then targeting their vehicle from the moment they leave the airport, knowing exactly which hotel they are going to.

"That in itself creates a choke point that makes it very easy for the criminals to target people."

Tourists are advised to hand over cash and valuables without resistance if you become a victim.

The gang behind the attack on Mr Gibbard and his son have been linked to other crimes including the mugging of another British tourist last Friday in the upmarket Buenos Aires neighbourhood of Palermo.

It is reported the gang - including Mr. Gibbard's "baby-faced" suspected killer, Angel Eduardo Lozano Azuaje, 21, - would regularly hold up "welcome" signs at the airport's arrivals hall.

They claimed they worked for Uber, and would use the opportunity to spot wealthy tourists arriving from Europe and the US. 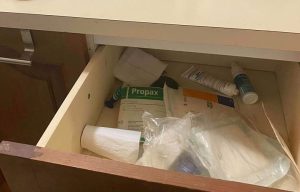 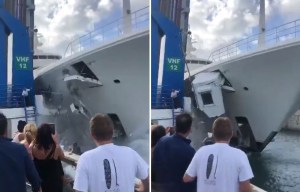 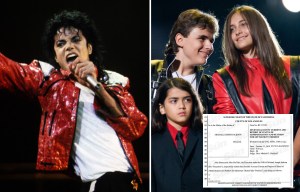 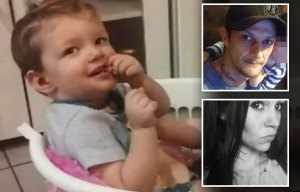 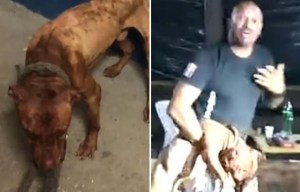 The criminals used the same method of targeting wealthy holidaymakers at Ezeiza International Airport wearing expensive watches and following their taxis to the city centre.

In the last year, a Swedish tourist was shot in the leg while in the San Telmo region of the capital, and doctors had to amputate.

Weeks later a Canadian man was stabbed in an attempted robbery for his mobile phone.

Pep about 3:1 with Wolverhampton: Sometimes Manchester City enter the season quickly, sometimes they don't. We played well
Kevin de Bruyne: Wolverhampton have caused Manchester City problems before. I am glad that we played well
Stefano Pioli: Milan are confident, can grit their teeth and fight. Zlatan proves that he is a champion
Ibrahimovic on the Bologna double: If I was 20 years younger, I would have scored a couple more. But I'm not old
Cavani's entourage and Atletico discussed a two-year contract at a hotel meeting
Abramovich is suspected of secretly investing in players of other clubs
Ibrahimovic has scored 23 consecutive seasons at club level
Source https://www.thesun.co.uk/news/10572736/brits-abroad-warned-airport-insiders-tipping-off-gangsters-valuables-robberies/