Fans of Britney Spears have penned an open letter to the singer's lawyer to call for an end to her conservatorship.

The Toxic singer, 39, has not been in control of her personal and financial decisions since her much-publicised mental health issues in 2008.

A fan movement has emerged in recent years that have called for Britney's conservatorship to end, becoming known as the #FreeBritney movement.

Now a collection of fans, made up of "accountants, lawyers, journalists, and other professionals" have written a letter to Britney's personal lawyer Samuel Ingham.

The online letter, signed 'The #FreeBritney Movement', concludes by claiming: "Thus, we hereby formally request that you petition to terminate the Conservatorship of Ms. Spears by Sunday, May 9, 2021.

"Should you fail to do so, we intend to demand an investigation at all levels of government into this seemingly fraudulent Conservatorship, and all of the individuals that participated in its creation and permanence." 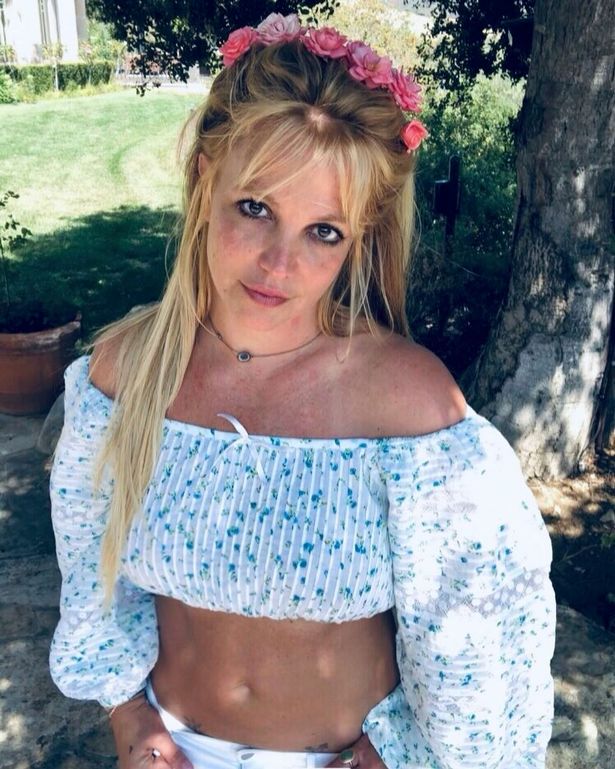 Britney Spears fans have called on her lawyer Samuel Ingham to request her conservatorship be terminated (Image: instagram)

A representative of the letters' authors told The Mirror that they had not received a response from Ingham after sending the letter to him by email.

The Mirror has reached out to Samuel Ingham directly for comment on this story.

Britney Spears has not been in control of her personal or financial decisions since 2008 (Image: britneyspears/Instagram)

Britney hasn't had full control over her business and personal life since 2008 following her much-publicised mental health issues, but her situation has been hotly debated ever since.

It was confirmed by Los Angeles Judge Brenda Penny earlier in February that Britney's father Jamie Spears must continue to share control over the singer's finances with the private trust company, Bessemer Trust.

This upholds a decision to share power that was made in court in November.

However, despite this share of conservatorship power, Jamie still remains in his role as a co-conservator despite Britney's efforts to remove him entirely.

One of Britney's conservators is her father, Jamie Spears (left) (Image: Corbis via Getty Images)

Jamie Spears had objected to the role of Bessemer Trust in the conservatorship but this was rejected by the judge.

Britney's lawyer Samuel D Ingham had said that Britney was "afraid" of her father and that it was no secret she wanted his role in the conservatorship to end.

She is said to be hoping for her mentor Jodi Montgomery to instead take over the responsibility.

She told CNN : "Whether or not there is an end to the conservatorship really depends on Britney. If she wants to end her conservatorship, she can file a petition to end it."

The #FreeBritney movement has been galvanised by the recent release of the documentary Framing Britney Spears (Image: Britney Spears/Instagram)

Ms Thoreen added: "Jamie is not suggesting that he is the perfect dad or that he would receive any 'Father of the Year' award.

"Like any parent, he doesn't always see eye-to-eye on what Britney may want.

"But Jamie believes every single decision he has made has been in her best interest."