Amelie Osborn-Smith was swimming with a friend while on a rafting trip near Victoria Falls, Zambia, on her gap year when the 10ft-long reptile struck. It locked its jaws around the 18-year-old's leg and dragged her into a terrifying death roll when a male pal hit the croc so hard it released her from its savage jaws.

A source told The Sun: "As soon as it happened, he dived under the water and started punching the crocodile furiously. Then others jumped in to help. It was chaos.

"There was blood and people thrashing everywhere. She is lucky to be alive."

Fellow rafters and guides jumped into the river to help save the teen who was hauled into a boat when the creature gave up.

The source said: "She was in quite a bad way. They patched her up as best they could and arranged an emergency [medical evacuation]." 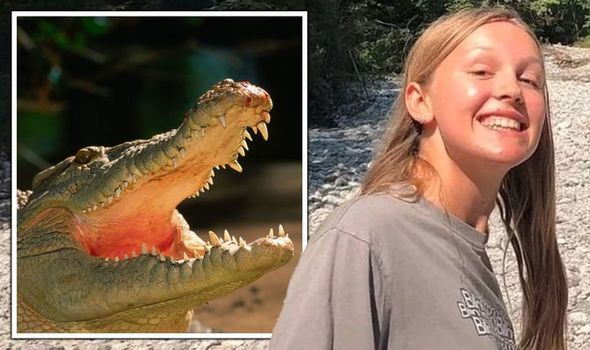 Amelie Osborn-Smith was attacked by a crocodile on a rafting trip near Victoria Falls, Zambia (Image: Getty) 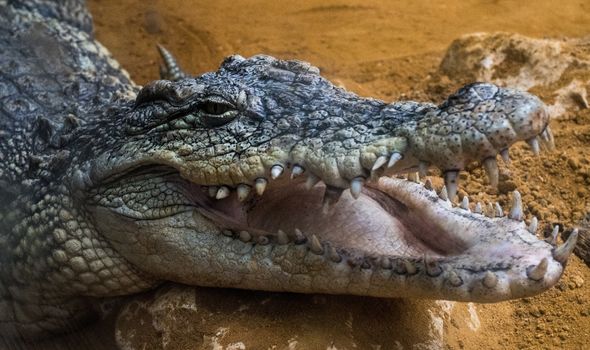 Nile crocodiles can grow up to 20ft in length (Image: Marcos del Mazo/LightRocket via Getty Images)

Medics battled to save a wounded leg while providing life-saving surgery after she was airlifted to a hospital in the capital, Lusaka.

Dad Brent Osborn-Smith said she underwent "several surgeries" and is now in a stable condition.

A medic and former Army reservist, the 60-year-old said: "She has been operated on several times in the country but she does need to receive upgraded, definitive care in the UK as a matter of urgency."

Friends have said she feels very shaken by the near-death experience. 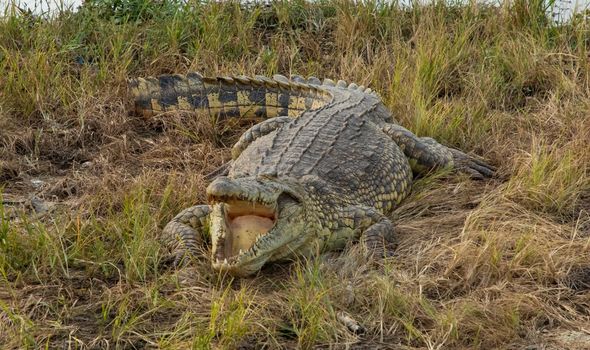 They can weigh up to 2,400lbs (Image: Eric Lafforgue/Art in All of Us/Corbis via Getty Images) 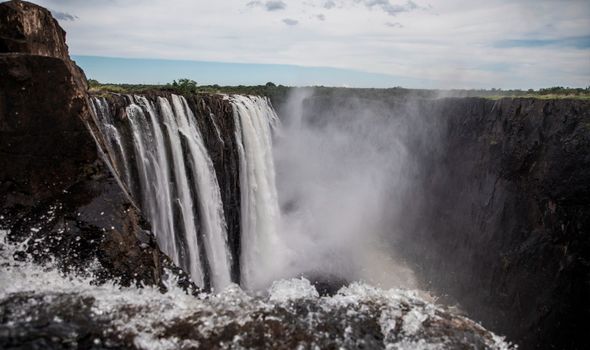 She said: "She got caught by a crocodile and her friend saved her life.

"We don't know how she's doing. She's in hospital so they're operating on her. She will hopefully be flown over in the next few days."

Educated privately, the youngster was rafting with guides from a company based in the town of Livingstone, which is a hub for visitors the Victoria Falls. 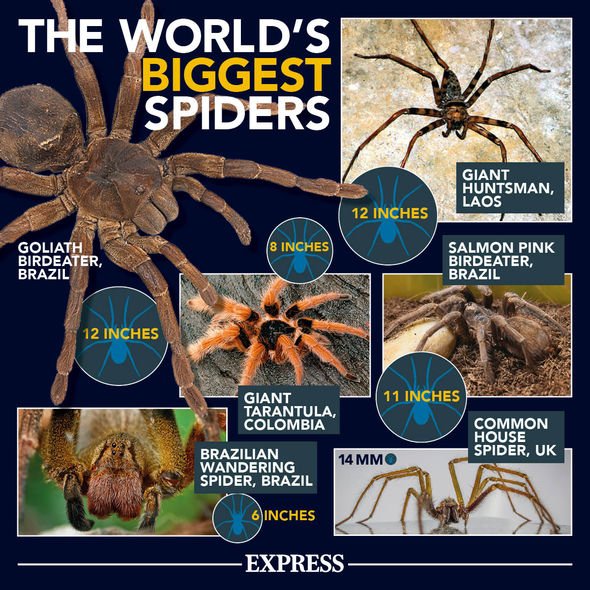 They were on a break between rapids in the gorge below the iconic waterfall when the teenager is said to have entered the water with a friend in a bid to cool off.

A family friend told The Sun: "The guides had said it was fine. It is really quite rare to get crocs where they were. The big ones are normally above the falls. 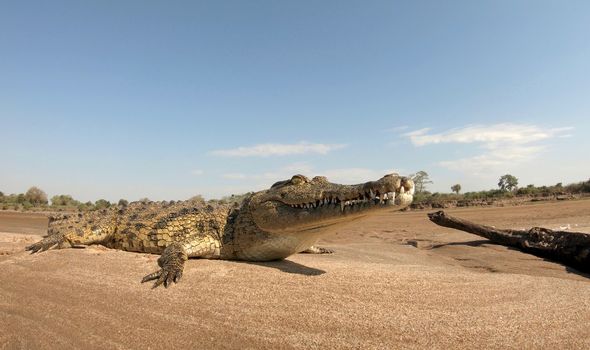 Her mother Veronica, a German Baroness, said in a statement regarding Amelie's ordeal: "Thankfully, due to the efforts of her companions, she survived and is receiving the appropriate medical attention.

"This has obviously been a great shock to the family, and we ask for privacy at this time to be able to focus on Amelie."

In Africa, the Nile crocodile is one of the most widespread of the species, dominating 26 countries on the continent.

Croc teeth are shaped to latch on and not let go with large prey subdued by the rolling and flicking of their powerful tails in a death roll.