UK ROADS are becoming more dangerous as traffic police are being replaced with speed cameras, the country's road policing chief has revealed.

Around 97 per cent of speeding motorists across the country are caught by cameras, new figures reveal.

The dependence on cameras meant speeding drivers who might be guilty of another offence could be getting away it.

He said: "It is not police officers going out there intelligently using their powers. Some forces haven't issued a single speeding ticket from a police officer – it is always cameras.

"'It makes our roads less safe – we need to acknowledge that police officers enforcing the fatal four offences (speeding, drink-driving, not wearing a seatbelt and using a mobile at the wheel) will make our roads safer."

Surprisingly, some police forces didn't have a single officer who has issued a ticket in 2017.

Motorists in Avon and Somerset, Bedfordshire, Greater Manchester, Northamptonshire and South Wales were only caught by cameras, while 99 per cent of speeding drivers were nabbed using cameras in nine other forces.

Some forces have even seen a 400 per cent rise in the number caught over that period due to the shift from officers to cameras. 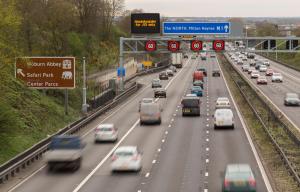 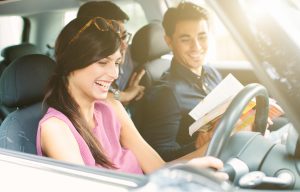 How charging your mates for lifts could see you slapped with a fine up to £2,500 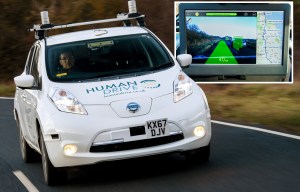 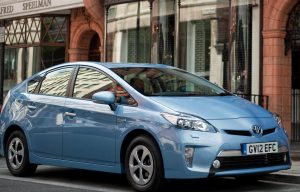 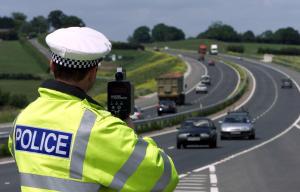 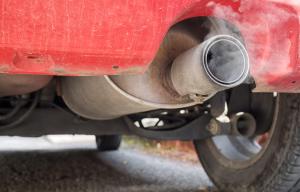 What the petrol and diesel car ban means for you?

Chief Constable Banham said:"When cameras were introduced there was a lot of literature to say it should never be seen as a replacement for police officers, but it has.

"We have got to get back now that right balance because of course there are many other things that speeding motorists, if we engage with them ... we might find that a camera would never find."

Last week, we revealed that drivers using smart motorways have just 60 seconds to react to speed limit changes before they are fined.