BRITAIN is set to get a fourth coronavirus vaccine with a French firm to start making 60 million doses within days, it's reported.

Drugs company Valneva is due to start mass manufacturing the jab at its plant in Scotland, Mail on Sunday reports.

Valneva's boss hopes it can be approved by regulators and start being administered to Brits by summer or early autumn in a boost to Britain's battle with Covid.

Chief executive Thomas Lingelbach said production of the jab is about to start at the company's plant in Livingston, with Britain a "priority".

Mr Lingelbach said: "We are days away from starting the commercial manufacturing.

"We cannot release it without regulatory approval so we're in a little bit of a Catch-22 situation and there are certainly scenarios that we are currently discussing with the regulators.

"But we have already signed up to give priority to the UK and this is something we're currently working on."

It comes as more Brits have now had at least one Covid vaccination than have tested positive for the bug.

Senior Government figures are optimistic that everyone over the age of 18 could have the Covid vaccine by the end of June.

There are plans to ramp up turbocharge the vaccine rollout so five million people receive jabs every week.

Another 41,346 cases were recorded meaning 3,357,365 people have now tested positive for coronavirus.

But in a glimmer of hope the seven-day average is down almost 19 per cent.

The Valneva injections are given in two doses 21 days apart like Pfizer-BioNTech's.

Bu unlike the Pfizer dose, which has to be stored at -70C it doesn't need to be kept in ultra-cold storage.

Trials are taking place on 150 volunteers at four sites across England.

The Valneva batch is the second highest number of vaccines ordered by the government. 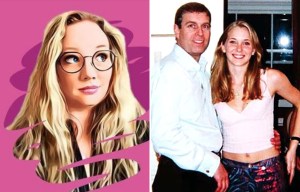 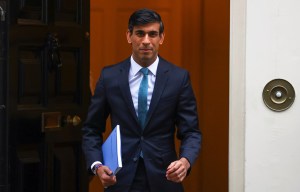 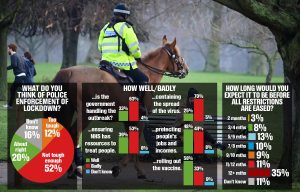 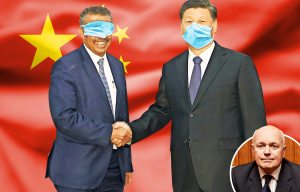 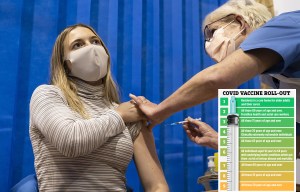 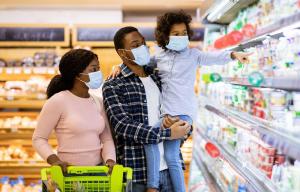 The EU is due to order 30 million doses of the Valneva injection, with an option to buy another 30 million.

Valneva has said previously the its vaccine wouldn't be available for Brits until the last three months of the year.

But Mr Lingelbach said discussions are underway with regulators about rolling it out between July and September.

When do the clocks go forward in 2021? Why clocks change in the UK

People are sleeping more in lockdown, but the quality is worse

Nigel Owens column: Wales' bid for the Grand Slam should surprise nobody

Motivation missing for many struggling to exercise enough during lockdown

New flights between Majorca and UK announced by airline Eurowings

It's a Sin 'most binged' series on All 4 ever