BRITAIN should narrowly avoid its first double-dip recession since the 1970s, according to a leading think tank.

The respected EY Item Club believes the economy flatlined in the final quarter of 2020, rather than contracted, thanks to a resilient performance during the November lockdown.

While the economy is set to shrink again with this quarter's strict lockdown, the absence of a contraction at the end of last year should allow the UK to swerve a damaging double-dip recession.

A recession is defined by two quarters in a row of falling gross domestic product (GDP) – the key measure on the size of the economy.

And the Item Club reckons the prospects for recovery are "looking brighter" thanks to the vaccine rollout.

It predicts that the economy will reach pre-crisis levels in the third quarter of 2022, rather than 2024 as previously predicted.

Howard Archer, chief economic adviser to the EY Item Club, said: "The UK economy has demonstrated remarkable resilience in recent months and the impact of recent lockdowns has been nowhere near what we saw in April.

"Over the course of 2020, the economy has become quicker to adapt to new Covid-19 restrictions and while new restrictions may still cause disruption, lessons learned from previous lockdowns are rapidly put into place."

He added: "The combination of vaccines, a UK-EU trade deal and previous lockdown experience means there's much less uncertainty out there.

"Excluding the first quarter, the UK is looking at two years of strong growth." 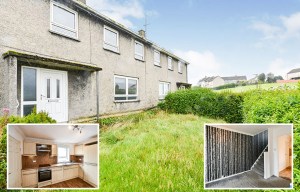 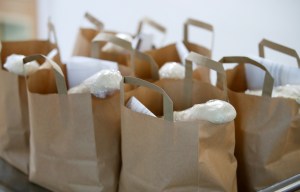 Free school meals to continue during lockdown until March 8 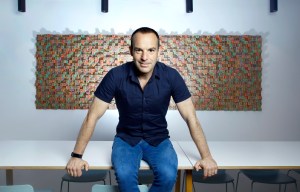 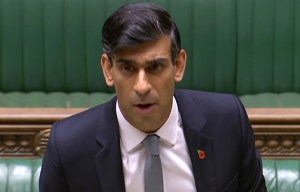 Furlough scheme: How to claim your pay and has it been extended? 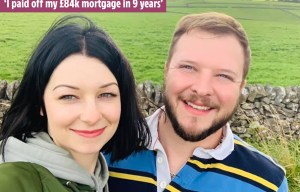 How to pay off your mortgage in 10 years 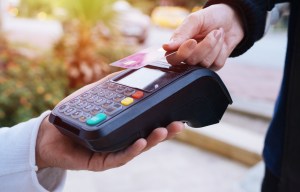 In December UK inflation doubled to 0.6%, despite food prices falling.

UK economy shrinks again by 2.6% in November as England hit by second lockdown